Yoga, Hamas and hope: The story behind The Green Prince

Mosab Hassan Yousef and his startling memoir ‘Son of Hamas’ is the subject of a new documentary which picked up the Audience Award at this year’s Sundance Film Festival.

By HANNAH BROWN
MAY 24, 2014 23:00
FROM LEFT, Nadav Schirman, Gonen Ben-Itzhak and Mosab Hassan Yousef in a publicity still for the Sundance Film Festival.
(photo credit: Courtesy)
Advertisement
A wish that I think I won’t regret is to see outside thousands of people in this region every morning practicing yoga.And I think this will definitely bring a huge difference not only to the Middle East, but to humanity, to the world,” replies Mosab Hassan Yousef, the author of the memoir Son of Hamas and the subject of a remarkable new documentary by Nadav Schirman, The Green Prince, when he is asked what he wishes for.The film, which won the Audience Award at this year’s Sundance Film Festival, just opened at Lev Cinemas around Israel, and Yousef is here for a rare visit. 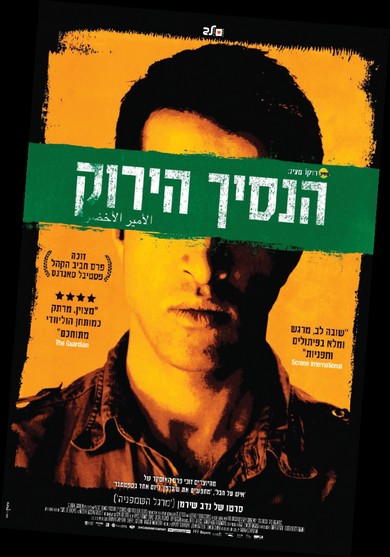