What if Academy Award nominees were dressed by Israeli designers? Here is a look at what the ceremony would be like in the Holy Land.

By SIVAN AZULAY
MARCH 2, 2014 17:31
Oscars, Israeli style
(photo credit: REUTERS)
Advertisement
As you all know, winning an Oscar is a big thing in a Hollywood actress’s career. But can you honestly tell me you remember every film for which any of them won? I bet on my Louboutins that the gowns they were wearing to collect that golden little man made the biggest impression. Test yourself: Which actress won the 2004 Best Supporting Actress award? Hint: She wore a yellow Valentino dress. I hate to say ‘I told you so’ but… Well, I have hardly had enough time to say Coco Chanel since the last awards ceremony, and the carpet of all red carpets is right around the corner again. The event? The 86th Academy Awards ceremony, of course. This year, I’ve decided to go a different direction, and instead of talking about the usual suspects (Gucci and his colleagues), I’m going blue & white. Join me as I dress Cate, Jennifer and other nominees in some of our finest Israeli designers. Dun, dun, dun…
Cate Blanchett 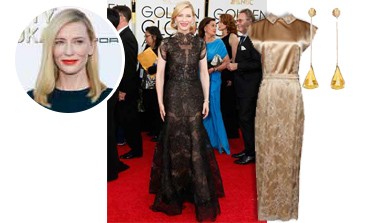 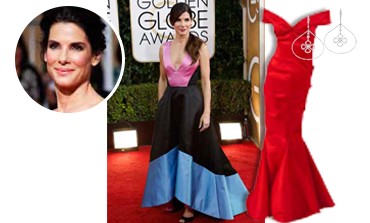 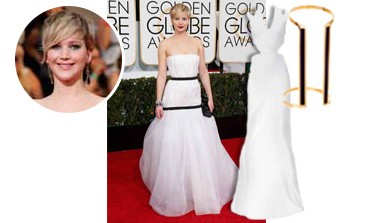 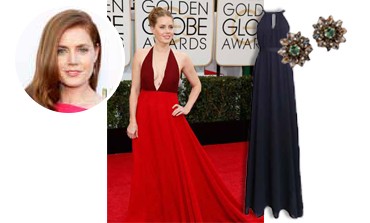 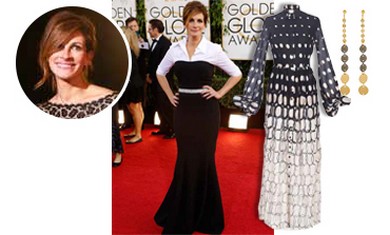