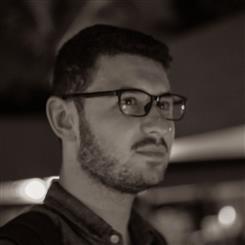 Ezra Taylor is journalist following Israeli and Palestinian territory news. Originally from Salford, UK, he follows events there closely. He previously worked for the Israeli news channel i24NEWS on-screen as well as social media editor and a UGC producer.