Liat Collins was born and raised in Britain and emigrated to Israel in 1979, when she immediately joined the IDF.

Liat has worked at The Jerusalem Post since 1988 in various positions as a reporter, columnist and editor. She received the Life and Environment Award from the umbrella organization of Israeli green NGOs for her contribution to raising the standards of environmental reporting and won praise for her coverage of the Oslo Accords and diplomatic process as parliamentary reporter.

She has traveled extensively for work-related stories, including in the Arab world, and has met personalities ranging from Hollywood stars to presidents, prime ministers and royalty.

Liat is editor of The International Jerusalem Post and writes a weekly oped column (My Word). She also writes the popular weekly "Say What?" spot on Hebrew slang in the Post's Weekend magazine. She is a regular contributor to radio shows around the world. 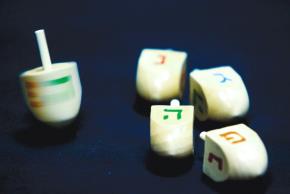 My Word: Here and there; then and now 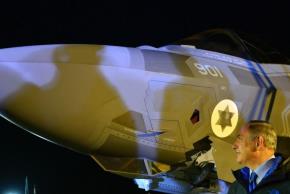 My Word: Eyes on the skies 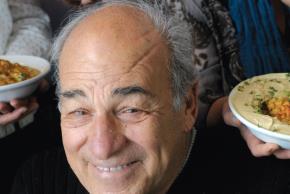 My Word: Soul food for thought 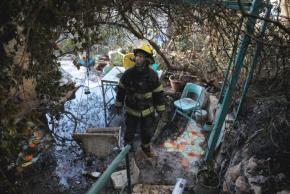 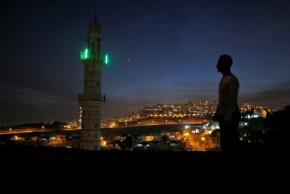 My Word: Noise, no noise and good noise 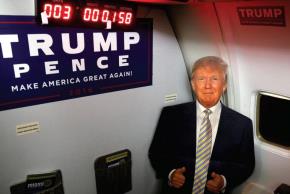 My Word: US flight, fight, and fright syndrome 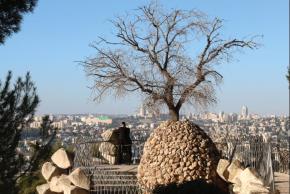 My Word: Stones, scrolls and the Sabbath 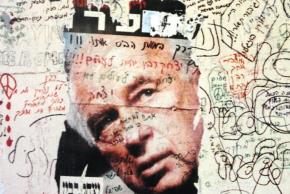 My word: The bullet, the ballot, and Guy Fawkes 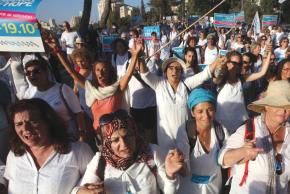 My word: Normalization: The real road to peace 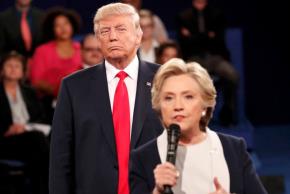 My Word: Ladies and the Trump 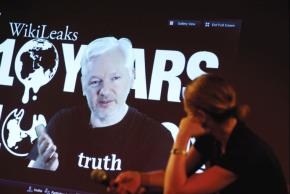 My Word: Assange is the message 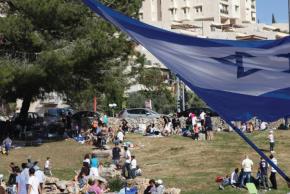 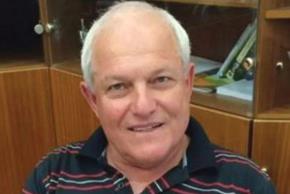 My Word: Dressing down or dressing the part? 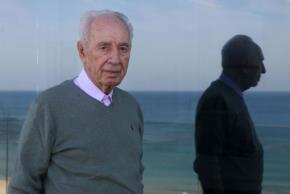 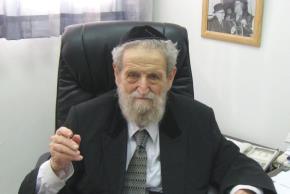 My Word: Fighter, rabbi and peacemaker 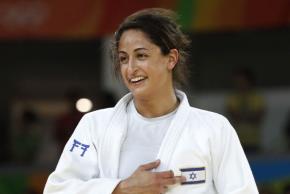 My word: Pride of place