Dr. Susan Hattis Rolef was born in Haifa in 1943 to parents who made Aliya from Chicago in 1932. She received her primary and high-school education at the Reali School in Haifa, the Arts Educational School of ballet and acting at Tring Park, and the College for Arts and Technology in Cambridge, in the UK. She received a BSc in International Relation from the London School of Economics in 1965, and a PhD in International Relations from the Institute for Higher International Studies in Geneva Switzerland in 1970.

Rolef was a lecturer in International Relations at the Hebrew University in Jerusalem in the years 1969-1975. She continued to engage in academic research, and at the same time wrote for various newspapers (including The Jerusalem Post) and magazines in Hebrew and English, in Israel and abroad. From1977 to 1994. She worked with various leading figures in the Israel Labor Party, including the late Yigal Allon. She became a Knesset employee in 1994, where she engaged in research and information, and contacts with foreign parliaments.

Rolef retired from the Knesset in December 2010, and is currently volunteering at the Botanical Garden at Givat Ram in Jerusalem in addition to writing a weekly column in The Jerusalem Post. She is about to publish a book on "The job of being Knesset member in comparative perspective".

Her academic publications include dozens of articles and chapters in books on a wide range of subjects, and a Political Dictionary of the State of Israel. Her PhD thesis, on "The Bi-National Idea in Palestine in Mandatory Times", was published in 1970.

Think About It: Unstitching vestiges of statism and national unity

Think about it: Netanyahu and some thoughts toward Yom Kippur 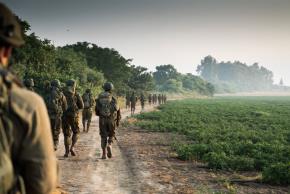 Think about it: The Gordian knot of haredi military enlistment

Think about it: The High Court of Justice and government-Knesset relations

The asylum seekers and Zionism

Think about it: Smartphone blues

Of white supremacists and statues of confederate leaders

Think About It: After the Netanyahu rally

THINK ABOUT IT: Alan Dershowitz and the Netanyahu investigations 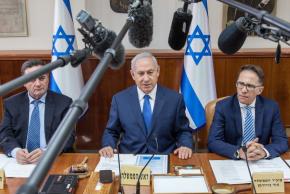 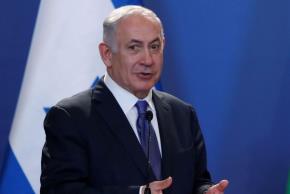 Think About It: A field day for Bibi-watchers 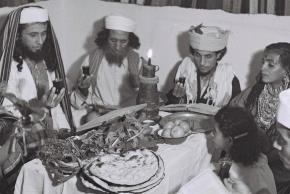 Think about It: The Yemenite children – denial, conspiracy theories and reality 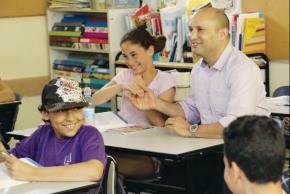 Think About It: Religious indoctrination in secular education 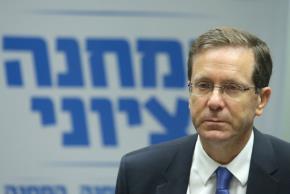 Think about it: The Labor Party leadership primaries 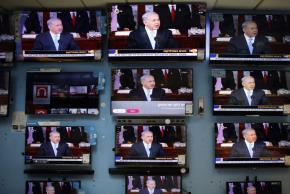 Channel 20 and the Knesset Channel 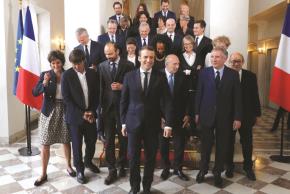 Think About It: The French legislative elections