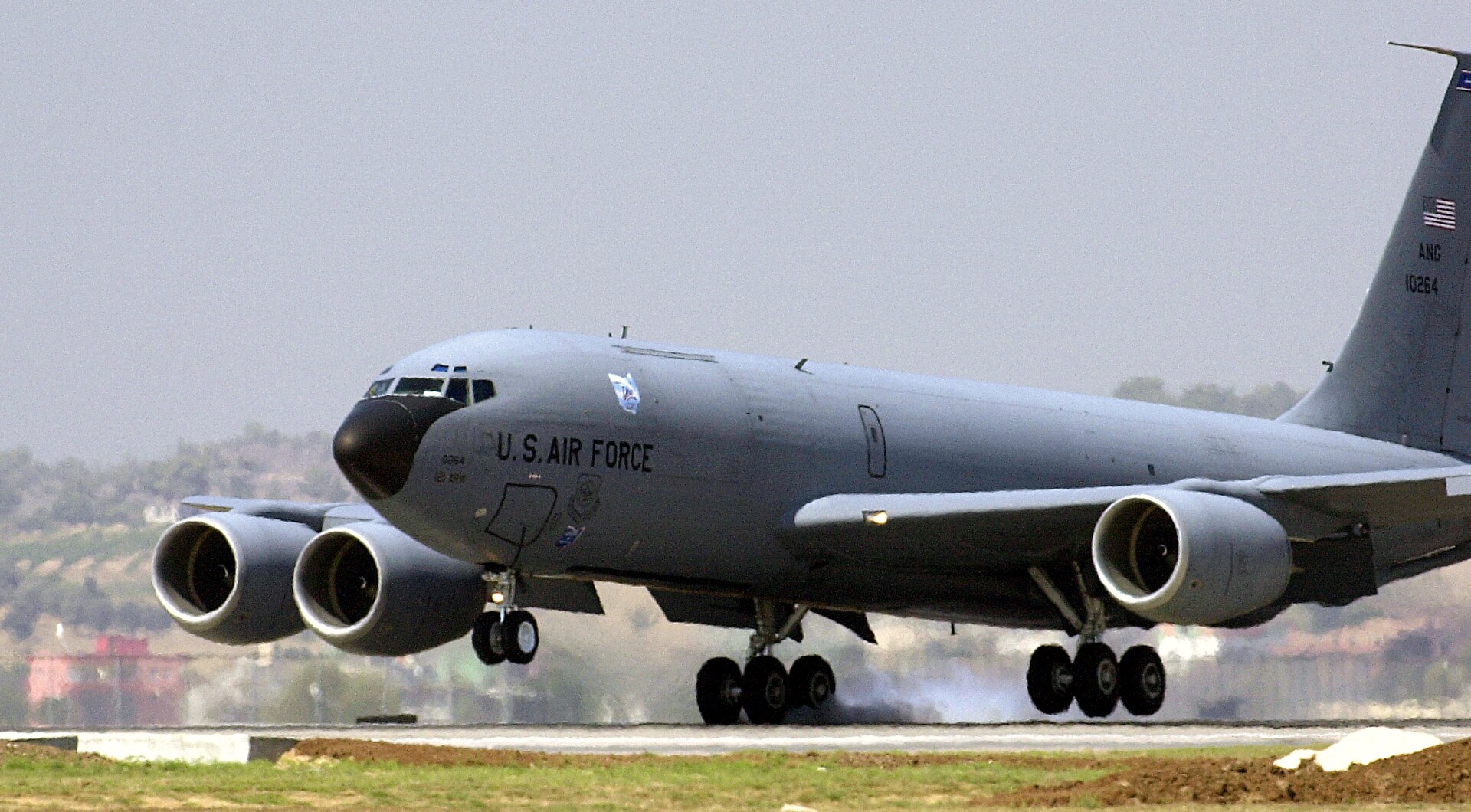 The US and NATO can use the Incirlik airbase is a great turn of events for Turkey and the US fight against ISIS. One can have mixed feelings when a government which supports the terrorism and violence against civilians that Hamas perpetuates is also the victim of terrorist violence like Turkey has been with the suicide bombing in Suruc. Letting the US use Incirlik is a deft move on Turkey’s part because it shows their domestic population that the government is doing something without actually having to lift a finger, it squeezes the Kurds politically as the move reinforces Turkey as an ally of the US and a member of NATO which means the Kurds have less wiggle room to oppose Ankara in Turkey or Syria.

One can only hope this change of policy is part of a larger shift where Turkey sees the value of opposing terrorists and terrorism rather than supporting some and turning a blind eye to others. The question of President Recep Tayyip Erdogan and his Renfield like Prime Minister Ahmet Davutoglu is whether they can evolve from an anti-Semitic, Muslim Brotherhood wannabe party into a party that is both a genuine reflection of Turkish Muslim values and the values of a secular state as applied to foreign policy. Without that, allowing the US allies use of Incirlik is merely a tactical move that won’t end well for any of the parties involved. The world needs a Muslim but secular democracy adjacent to the Middle East or in it to side with the just cause of other Middle Eastern States to resist terrorism, racism and sectarianism alongside its western allies. Incirlik is a great airbase tactically for NATO but a real ally is more important and it remains to be seen that the AKP that runs Turkey can yet rise to the challenge.