By YANIR DEKEL
JULY 23, 2015 07:35
Advertisement
Growing up gay and Jewish on Long Island can turn into a hilarious comedy. Ask Howard Skora. 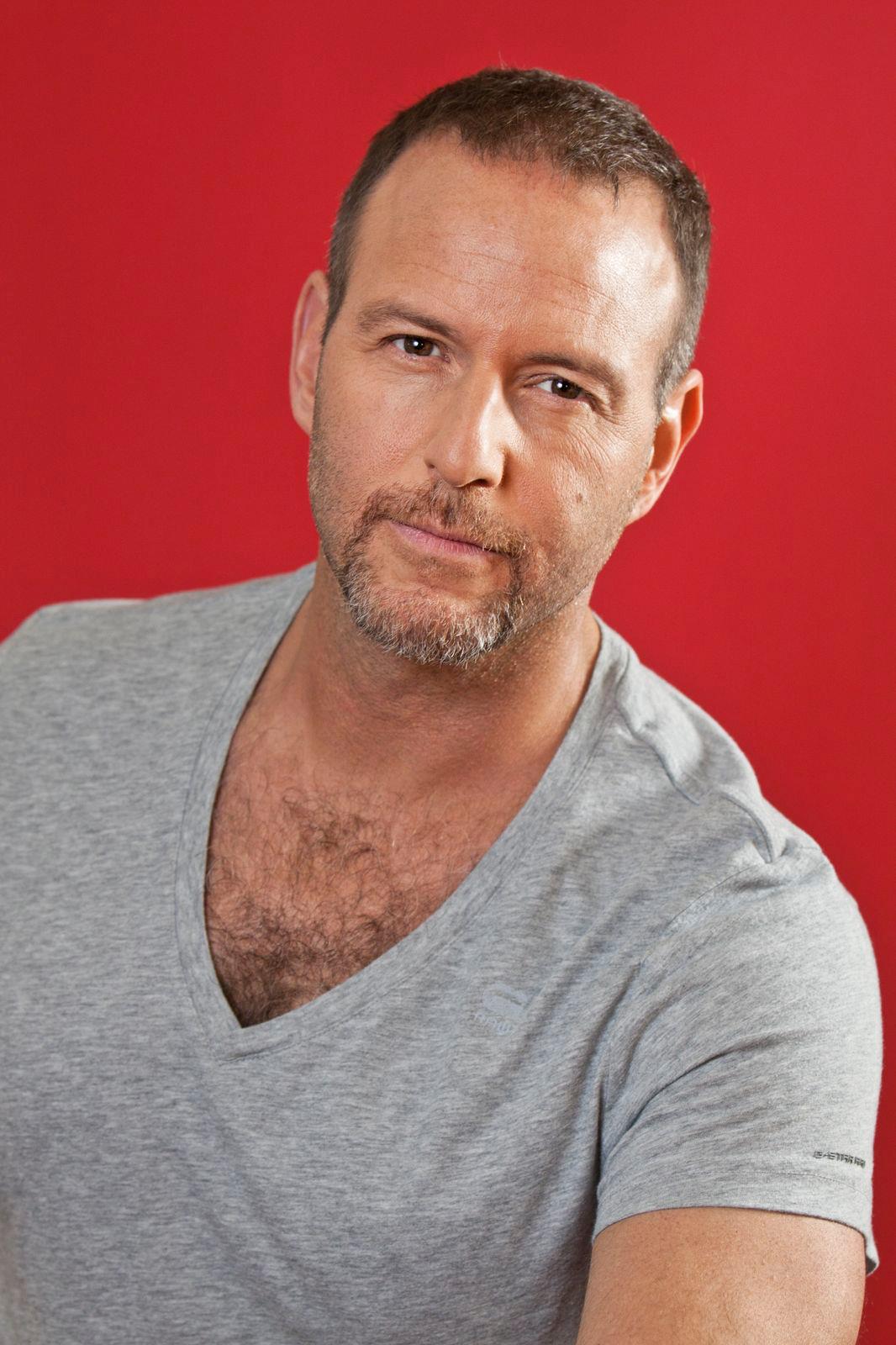 "Miserable with an Ocean View" is a new dark comedy that centers around a dysfunctional Jewish family on Long Island - a mother who is wheelchair-bound and dying, two sons - one gay and one super macho straight - and one daughter, a horrible interior designer whose long-term marriage is on the rocks.Crazy though it may sound, when you realize that behind this hilarious play stands gay Jewish playwright Howard Skora, you can’t but think that it’s somewhat based on real life experiences. “The play has elements of my real family with the VOLUME turned way, way up,” Skoda explains. “I consider it like a ride that simulates what it’s like to grow up in a dysfunctional Jewish family. The characters are much more awful than my real family, but that’s not to say that I didn’t steal a great deal from them.  My mom, like Patty McCormack’s character in the play had a neurological disorder called Progressive Supranuclear Palsy that rendered her unable to speak anything more than a few sentences a day.  It was odd because I finally had the relationship I wanted with my mother. She couldn’t say nasty things anymore but her looks said it all without words. I realized that would be a very powerful character for the stage, a woman who couldn’t speak but was unhappy and dissatisfied with her children.”Skora is the winner of the 5th Annual Scriptapalooza Screenplay Competition, and was awarded a grant that allowed him to complete “Nick Name and The Normals”, his first independent feature–length documentary (available now on Netflix). Later he received the prestigious Diane Thomas Screenwriting Award for his screenplay, “The Trainer” and then wrote “The Unknown Cyclist” which premiered at the Seattle Film Festival, was purchased as a Starz Original Feature and was honored with a nomination for Outstanding Cable TV movie at the 11th Annual GLADD Media Awards as well as winning The SHINE award for best entertainment special. “Miserable with an Ocean View” is Skora’s first play, now showing every Saturday through August 31 at the Whitefire Theatre in Los Angeles.“Both the gay and the Jewish element were very important to me in writing my first play,” says Howard, “and they were also related to growing up on Long Island, which is a Jewish middle class ghetto not unlike West Hollywood is a gay Ghetto.  As Jews, we have always had an outsider perspective and when you are a gay man or woman who is Jewish, you sometimes experience rejection from your Jewish family or at the very least passive-aggressive disappointment that is expressed in funny ways. I’m willing to concede that’s not everyone’s experience, but it was mine for sure.”The family in the play has pretentious Long Island sensibilities and that was very much Howard’s experience growing up there. “My family always tied me being gay to not meeting the expectations of what was an acceptable life on Long Island,” he says. “The first thing my mother said when I came out to her was ‘How you gonna make a living?  You’re gonna be discriminated against.’ Which, in hindsight, is a very funny line. My family wrote a lot of this play just by saying funny things they didn’t know were funny at the time.”Skora says that his family never meant to consciously say homophobic things. “They were just so stuck in the normative view of middle class Long Island life, they didn’t know any better. So, when you are a gay Jew or lesbian, you are already an outsider as a Jew and then you are then, sometimes, if your family doesn’t take it well, made to feel like a double outsider and that can force you to do a lot of self examination. But that’s not always a bad thing at the other end.”Though it opened only a few weeks ago, critics are already raving "Miserable." 'It’s a laugh-out-loud funny with fluid direction,' writes the prestigious Broadway World, and in the LA Examiner review writes that 'Playwright Howard Skora and director Jim Fall are brilliant with this timely and provocative new play.' The play is about an outsider who learns to use the pain to lead and become stronger, which, according to Skora, it's part of the gay men and women's role in society- to show people that there is more than one way to live and still have it be true and beautiful. Oh, and learning to laugh your ass off about how absurd life is while you’re doing that helps too.“The play’s theme, as the title suggests, is that you have to laugh at life, no matter how miserable or awful it seems," Skora says. "At the end of the day, humor is truly the most psychologically healthy thing any of us have as a weapon against life and I also think that’s a very Jewish aesthetic. We survived the Holocaust and Mel Brooks wrote a movie and play with a song called 'Springtime for Hitler.' We have learned to laugh at horrible things in life and it has made us stronger. And as gay people who are also Jewish, I think that we have to have the exact same philosophy.  What I love about the play is that the protagonist is a gay man, but it’s not a 'gay play.'  His being gay is necessary for the play’s emotional center but it’s also incidental. It’s about a guy who happens to be gay and with a crazy family, but that’s exactly what allows him to rise above the dysfunction and be the hero, once he learns to stand up for himself."