Fridman is one of the richest men in Russia and is the co-founder of Alfa-Bank as well as the investment firm LetterOne. 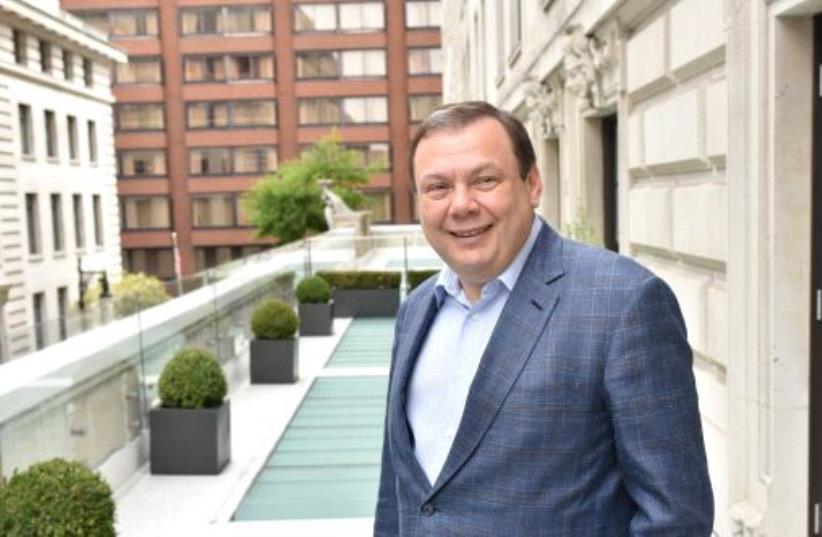 She wrote on Facebook that the assets were securities in Cypriot companies that were held in Ukraine. Fridman has been sanctioned by the European Union as part of the EU's response to Russia's invasion of Ukraine.

Fridman is one of the richest men in Russia and is the co-founder of Alfa-Bank, one of the country's largest private banks, as well as the investment firm LetterOne.

He has also been very active in philanthropy, particularly regarding Jewish causes. This was evident in the Genesis Philanthropy Group, which Fridman founded alongside fellow Russian billionaires Petr Aven and German Kahn.

However, following sanctions against them from the United Kingdom and the European Union, the three stepped down from their posts.

Asaf Shalev/JTA contributed to this report.