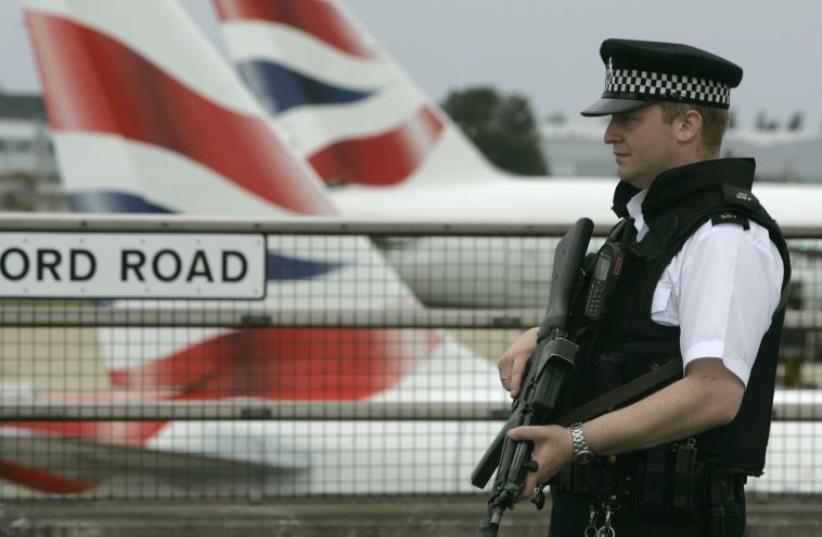 According to the reports, a Korean Air 777 plane "scraped" an Icelandair 767 jet while taxiing, according to a Twitter account of someone claiming to be a passenger on the plane.

Emergency vehicles and crews who rushed to the scene were captured by onlookers who shared footage on social media.

Is this normal for Heathrow? Got to be 4 or 5 different emergency service vehicle with blue lights flashing on the tarmac. pic.twitter.com/IkNmGkFTC4

More images from the tarmac showed the damage done to the Icelandair aircraft's tail in the incident.

A Korean B77W clipped an Icelandair B753, Icelandair was waiting for guidance onto stand pic.twitter.com/ww3r74iEL1

No injuries were reported in the incident, Heathrow's spokesperson said.