Dayan storms out of Bezalel Gala, as Israel's freedom of expression questioned

When Stern addressed the audience, he said "freedom of expression in Israel - like in the US - is under attack." 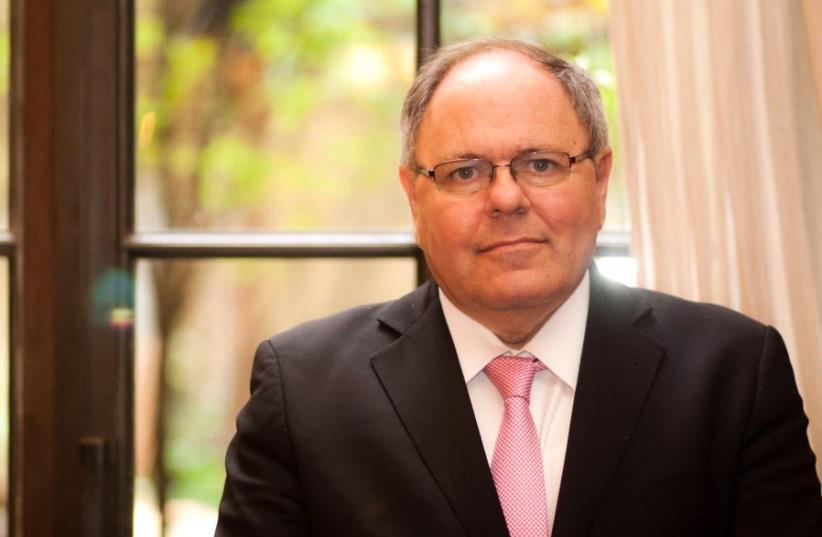 Dani Dayan
(photo credit: NOAM ATIA)
Israel’s Consul-General in New York Dani Dayan stormed out of the Bezalel Academy of Art and Design Gala on Wednesday, after hearing the president of the academy Prof. Adi Stern say that freedom of expression in Israel was “under attack.”“I have no patience for anyone who raises funds abroad by defaming the state,” Dayan said after he left the event. “I have no patience – and I use a diplomatic expression – for those who slander the State of Israel abroad in order to find favor and raise money. I was not going to give it a seal with my presence.”When Stern addressed the audience, he said “freedom of expression in Israel – like in the US – is under attack and Bezalel is at the forefront of the struggle for the defense of democracy.”