Hamas calls on Justin Bieber to cancel show in Israel

Hamas has also reportedly called on Bieber to boycott Israel altogether due to its "crimes against the Palestinian people." 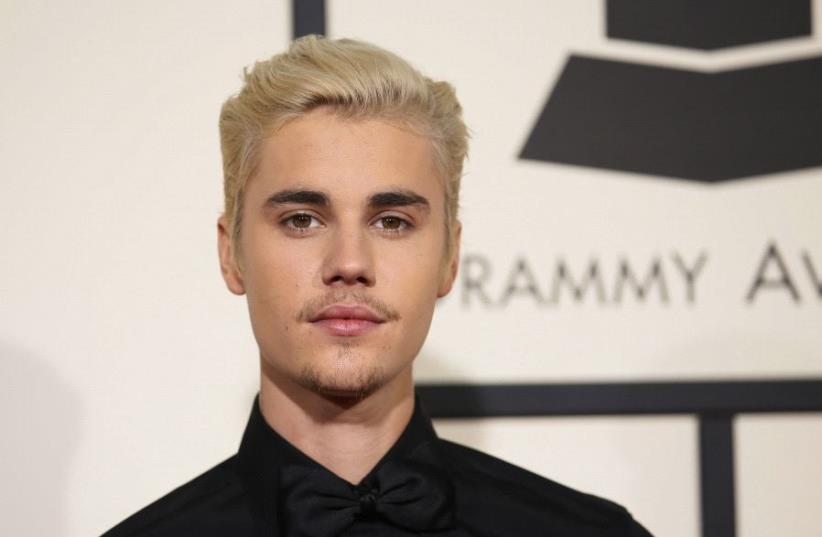 On Monday, it was announced Bieber will perform at Hayarkon Park next year as part of his Justice World Tour.

Hamas has also reportedly called on Bieber to boycott Israel altogether due to its "crimes against the Palestinian people."

The last time that Bieber had set foot in Israel was in 2017, where he performed at the same venue. Approximately 50,000 people were in attendance.

The first time that Bieber appeared in Israel was in 2011.

Upon his upcoming visit, multiple US organizations have called on the singer to cancel this performance, according to Palestinian media.

The women-led grassroots organization GRASSROOTS has started a petition to call on Bieber to cancel the show.

Bieber is still slated to perform next year.