Netanyahu: I am certain that under his leadership the Shin Bet will continue to strengthen its operational and technological domains and continue to ensure Israel’s security. 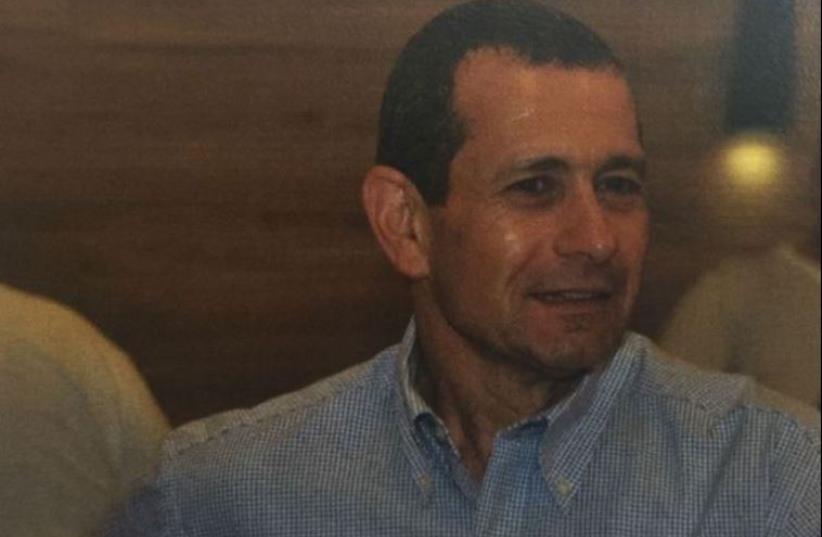 Nadav Argaman, the man named to head the Israel Security Agency (Shin Bet)
(photo credit: Courtesy)
Advertisement
Prime Minister Benjamin Netanyahu appointed Nadav Argaman on Thursday as the next head of the Shin Bet (Israel Security Agency).“Nadav Argaman has a rich track record of commanding and operative experience in the Shin Bet,” Netanyahu said. “I am certain that under his leadership the Shin Bet will continue to strengthen its operational and technological domains and continue to ensure Israel’s security.”Argaman, 55, will become the 13th head of the internal security service, succeeding outgoing Yoram Cohen. Argaman is a product of the agency’s operations department that in recent years is more and more leaning on signals intelligence (SIGINT) – the use of intercepted communication for operations, serving in its ranks for more than 30 years.A native of a kibbutz in the Jordan Valley, he joined the agency in 1983, after serving as an officer in the IDF General Staff Reconnaissance Unit.He rose through the ranks of the operations wing until he became chief of operations in 2003, a position he held for four years. In 2007, he became the organization’s representative in the United States. Afterward, he was appointed deputy head of the Shin Bet, and three years later, in September 2014, he was loaned to the Israel Atomic Energy Commission.President Reuven Rivlin congratulated Argaman on his appointment Thursday evening and said he is “standing behind him from this moment.”“You’re the right man in the right place,” Rivlin said. “I am confident that your years of experience and your professional capabilities will allow Israeli citizens to continue to live life as normal as possible in these difficult times.”Outgoing chief Cohen welcomed the prime minister’s decision, saying, “I’m convinced that Nadav’s wealth and range of experience gathered during his years of service in the Shin Bet, combined with his personal and professional abilities, will enable him to lead the organization successfully in the face of present and future challenges.”Argaman has a bachelor’s degree in political science from the University of Haifa, a master’s degree in political science and another master’s degree in security and strategy from the same university, from which he graduated summa cum laude.His appointment indicates the sea change the agency has been undergoing in the recent years. Since the 1967 Six Day War, the Shin Bet has occupied itself primarily with the struggle against Palestinian terrorism. Accordingly, the three chiefs over the past 16 years have emerged from that field.Argaman is a product of the organization's operational department - which in recent years have strongly relied on the interception of communications.In recent years the Shin Bet has been learning to rely on that more and more, but it has still remained focused on human intelligence – running agents on the ground.His suitability to the new job in the second decade of the 21st century is strengthened by the fact that he served as the Shin Bet representative in the US, liaising with the FBI and coordinating joint operations in the war against terrorism. His service in the past year with the Atomic Energy Commission has also helped broaden his horizons.The challenges he is facing are complex.He has to fine tune the Shin Bet for the current wave of Palestinian terrorism – which is characterized by young “lone wolf” kind of perpetrators, with no organizational affiliation or signature. This makes the mission to collect information about their plans almost impossible.During his term in the next five years the Palestinian Authority may disintegrate or at least stop its cooperation in the security field with the Shin Bet and the IDF. Such a decision may lead the West Bank to complete chaos and anarchy and force the Shin Bet to become an even more repressive security service.No less challenging is the danger that more Israeli Arabs will join Islamic State. In all these challenges Argaman’s Shin Bet will have to walk the tightrope of balancing between Israel’s security needs and its democratic values.