Tzipi Livni calls for next UN secretary-general to be woman

"This can be our opportunity to come together and unite in a campaign for a woman to be elected." 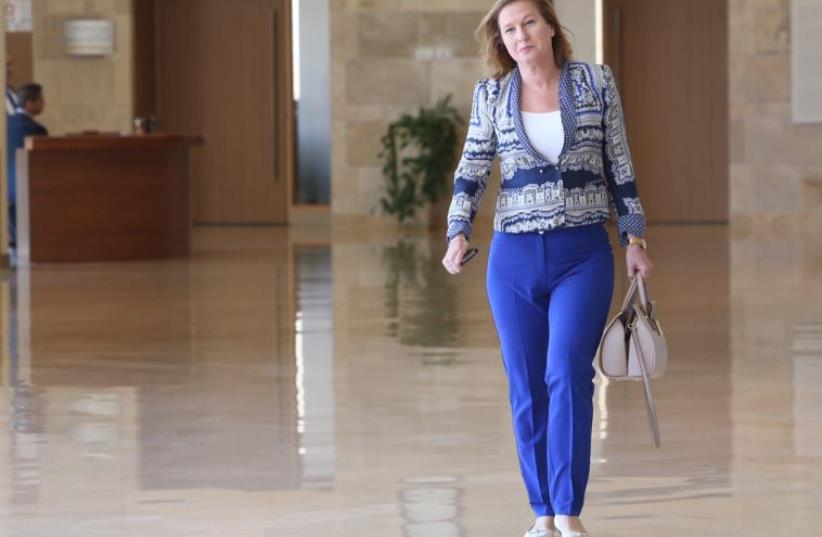 Tzipi Livni
(photo credit: MARC ISRAEL SELLEM/THE JERUSALEM POST)
Advertisement
When the United Nations elects its new secretary-general next year, it should be a woman, Zionist Union MK Tzipi Livni wrote in a letter to 30 female leaders from around the world Wednesday.Livni met with the women two months ago in Berlin at a meeting organized by German chancellor Angela Merkel. She wrote them that they should begin a campaign together ahead of the election of a replacement for current UN Secretary-General Ban Ki-moon."This can be our opportunity to come together and unite in a campaign for a woman to be elected," she wrote. "I understand that there are those who have already take up this issue, but our added voices can make a difference."The women who received the letter included Merkel, Jordanian Queen Rania, CNN anchor Christiane Amanpour and Microsoft founder Bill Gates' wife Melinda.