According to the music industry giant, Israel has a "fast-growing music market." Israel recorded impressive recorded music revenue growth of 10.2% in 2021.

The new Tel Aviv-based recorded music affiliate was established due to Israel being a "fast-growing music market," according to the music industry giant.

According to the International Federation of the Phonographic Industry (IFPI), Israel recorded impressive recorded music revenue growth of 10.2% in 2021.

Warner's new Israel branch will focus on promoting the biggest artists signed under its label, including Bruno Mars, Ed Sheeran and Cardi B, in the local Israeli market.

From Ed Sheeran to Noga Erez

However, Warner noted, the branch will also look to work with Israel's pop stars, such as Noga Erez and Noa Kirel, who are signed to Atlantic Records, a subsidiary of Warner Music Group. 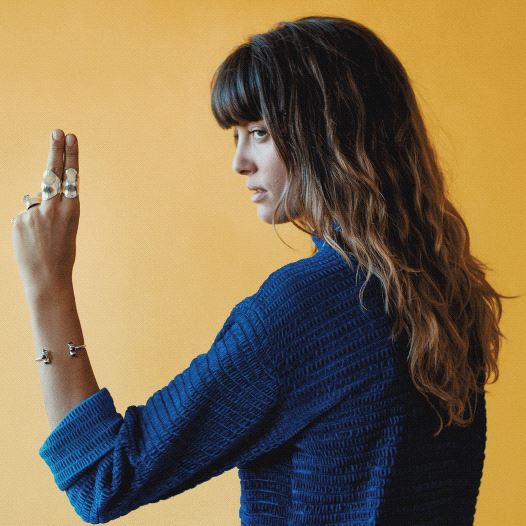 “I’m honored to be able to open Warner Music Israel for business," Maria Mochiach, General Manager of Warner Music Israel, said. Mochiach was chosen to head Warner's venture in the Jewish state after working for over a decade at Lev Group Media, which has acted in the past as an Israeli distributor for Warner Music.

Mochiach's Israeli branch will work closely with other national branches of Warner in the Mediterranean region, the company noted, with Warner Music Turkey seen as a natural commercial partner for the Israeli branch.

"We hope to turn Warner Music Israel into a powerhouse full of local stars, and by offering artists the opportunity to tap into Warner Music’s renowned global network, we aim to attract the country’s most exciting talent," President of Emerging Markets at Warner Music Group, Alfonso Perez-Soto, said.