Steinmetz is currently fighting a conviction in Switzerland and a five-year prison sentence for allegedly bribing a foreign public official in Guinea. 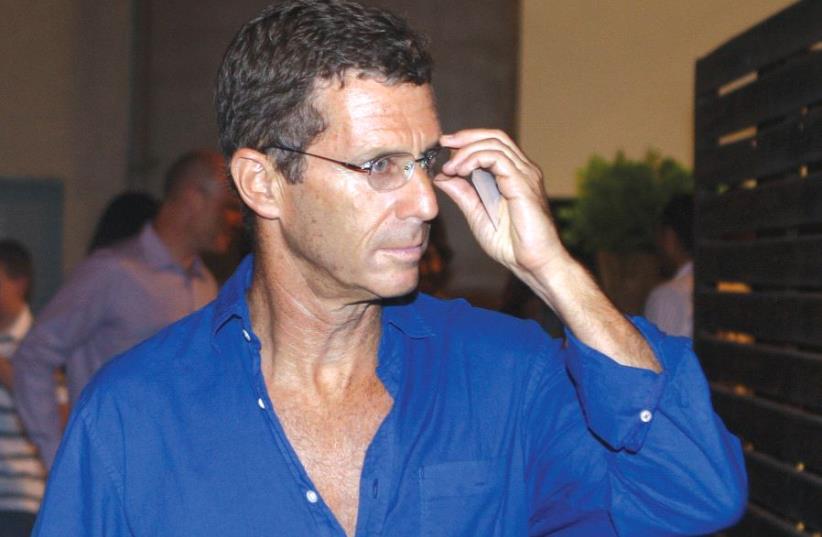 Under the terms of the settlement, Steinmetz will forfeit NIS 17 million as part of a civil proceeding and the criminal cases will be closed. The Israel Tax Authority reached an additional settlement with Steinmetz in which he will pay an unknown amount over the dispute as to whether he was a resident of Israel and was liable to pay tax.

Proceeding on this matter has been taking place over the past five years, while negotiations with the state attorney by Steinmetz's lawyer Advs. Nati Simchony and Ronen Rosenbloom have been conducted since 2019.

In the tax assessment case against Steinmetz, the Israel Tax Authority was demanding NIS 4 billion. As part of the criminal case, Steinmetz was suspected of bribing a foreign public official in Guinea as well as of undertaking a fictitious transaction in Romania.

A man wearing a face mask walks outside the Tax Authorities offices in Jerusalem on November 23, 2020. (credit: OLIVIER FITOUSSI/FLASH90)

In the settlement reached by the parties, both cases will end with a tax payment of tax and monetary payment only and without any criminal sanctions.

Steinmetz is currently fighting a conviction in Switzerland and a five-year prison sentence in the Guinea affair, against which he has appealed. Steinmetz was also sentenced to five more years in prison in a Romanian court over the alleged fictitious deal.