Imports, gas and high-tech outsourcing are bound to be impacted by the ongoing war between Ukraine and Russia

General view of the gas station near the border between Ukraine and Poland in the settlement of Drozdovychi, 120 km (75 miles) west of Lviv, January 12, 2009
(photo credit: Vitaliy Hrabar/Reuters)

The war between Russia and Ukraine stands to have a major effect on the global economy, and there is much discussion of strict sanctions being placed on the aggressing superpower. Meanwhile, the Israeli economy also stands to be affected by the conflict in a variety of ways.

Food imports will take a hit

Israel and Ukraine have fostered an import-heavy relationship over the years. In 2020, Israel imported more than $150 million dollars of goods from Ukraine, with a heavy emphasis on food. More than $70m. went toward the import of oils, dairy, eggs and grains, according to TradingEconomics.com.

During a visit to Israel earlier this month, Ukrainian Deputy Foreign Minister Emine Dzhaparova said that Ukraine was the source of half of the grains imported into Israel.

“Cut your bread supply in half to understand how Israel will be affected,” she said. “In case of an escalation, the State of Israel will be directly affected.”

Furthermore, Ukraine is responsible for a large portion of construction material imports into Israel. In 2018, Israel imported more than $175m. worth of iron and steel. As a result, the Israeli construction industry stands to suffer a blow from the ongoing conflict.

A significant chunk of the Start-Up Nation’s labor force is based in Ukraine, as cheaper wages, a lack of time zone-related complications and exceptional hi-tech talent have led companies to outsource their work to the Eastern European nation. 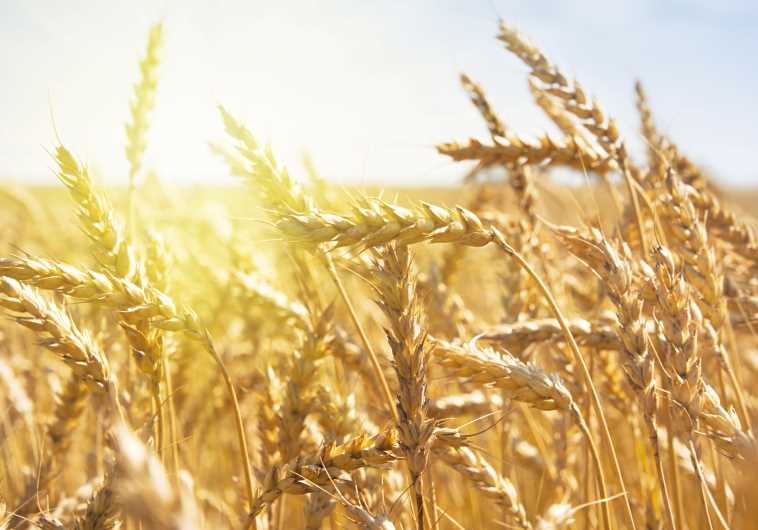 “You don’t need to be too smart to see that something is happening, something’s going to happen,” said Yair Tal, CEO at Blend, an Israel-based start-up that provides localization services to businesses around the world. “It’s going to affect lots of Israeli hi-tech companies that are really relying on teams in Ukraine to develop and support their day to day business.”

Over the past few weeks, hi-tech companies have scrambled to prepare for war in Ukraine, either by finding redundancies to support themselves in case of a loss of labor power, or by relocating their Ukraine-based teams elsewhere.

Aliona Bekariuk, senior risk operation team leader at EverC, was responsible for moving her team out of the endangered capital just 8 days before Russia’s invasion.

“Our Kyiv office has been offered several options: to relocate to Warsaw – a lot of people from my team are there and are still going – or to relocate to other locations, other western cities in Ukraine or other countries elsewhere. Wherever we can get the tickets, because it’s tough getting the tickets anywhere right now.”

Gas prices will climb even higher

Gas prices throughout Europe are expected to skyrocket due to Russia’s position as a key source of oil. The price per barrel of oil is currently over $100 for the first time since September 2014.

Gasoline prices in Israel were recently raised by NIS 0.34 per liter as of February 1 in response to supply chain complications. This latest development will only add more (increasingly expensive) fuel to the fire.

“Oil prices went through the roof. We’re talking about oil prices going to $103 a barrel,” said Dr. Alexander Coman from the Faculty of Management at Tel Aviv University. “This is dramatic, and we will have to pay for it at the gas station, and in the cost of electricity. In Israel, we pay particularly more because 60% of what we pay for gasoline is taxes, so everything is amplified dramatically.

“In the long term, this is an opportunity for Israel,” he added, stating that it could promote development of a gas line that was announced last year which would take “Egyptian, Israeli and perhaps Saudi gas through Cyprus to Western Europe in order to bypass the monopoly of Russian gas,” which could revolutionize the gas economy in the long term. “That’s a good opportunity for a future when Europe will not need to hedge its dependence on Russian gas.”

Before that can happen, however, Israelis will have to survive the incoming wave of financial trials.