Wanted: Chairman of the board for Bank Leumi, Discount

Surprisingly, the meeting of the shareholders in Bank Mizrahi Tefahot extended Moshe Vidman's term as chair of the bank for another year. 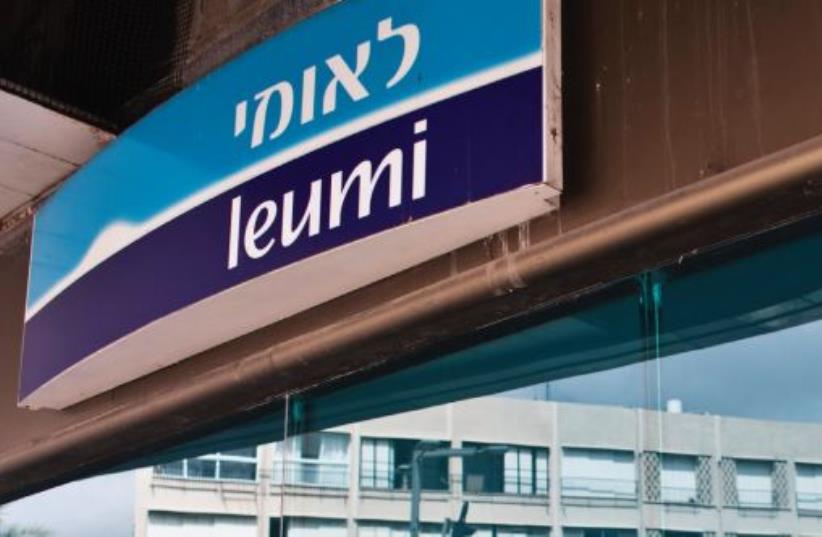 Personnel changes are expected at the top of the banking system during 2023. The chairs of Bank Leumi, Discount and Mizrachi Tefahot are finishing their terms soon. The chair of Bank Leumi, Dr. Samer Haj Yehia, is retiring from his position in less than a year after serving nine years.

An ad was just published on behalf of the committee for the appointment of directors in banks for the purpose of submitting nominations for the position of director of Leumi for 2023. The general meeting, which will be held during the next year, can elect up to three directors.

According to the announcement of committee members, "In light of the expected end of the term of office of the chair of the bank during the year 2023, we’ll consider candidates with qualifications and experience who are also suitable to serve as chair of the board of directors."

The committee will give weight to equal opportunities in all population sectors and will try to maintain a balance between women and men in top positions. Bank Leumi isn’t alone.

What positions are opening this year?

Discount chair Shaul Kobrinsky will finish his position in 2023, and negotiations are now underway about candidates to replace him.

Mizrahi Tefahot is a bank with a controlling interest, and Vidman's tenure lasted ten years and not nine as is customary. On 21/12 the shareholders' meeting, in an unusual move, extended his term for another year until the end of 2023.