Climate-focused investors are claiming that banks are not doing enough to curb global emissions, and calling on major US banks to quickly scale back their financing of new fossil fuel development. 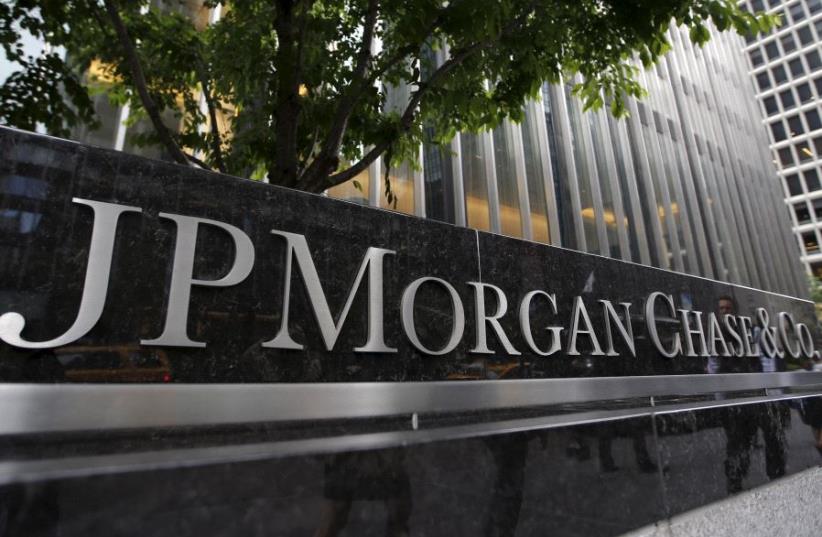 A view of the exterior of the JP Morgan Chase & Co. corporate headquarters in New York City.
(photo credit: REUTERS)

Climate-focused investors are calling on the major US banks to quickly scale back their financing of new fossil fuel development, saying current commitments by the banks to curb global emissions are not enough.

The investors have filed resolutions to try to bring the matter to shareholder votes at the annual meetings of the banks in 2022, according to documents seen by Reuters.

All six have already committed to curbing global emissions. The resolutions from members of the Interfaith Center on Corporate Responsibility (ICCR) go further, effectively seeking an immediate end to the financing of new fossil fuel development in line with calls this year from global watchdog the International Energy Agency.

Representatives for JPMorgan, Citigroup, Morgan Stanley, and Goldman Sachs declined to comment. Representatives from Bank of America did not respond to questions for this article.

A Wells Fargo representative declined to comment on the resolution but noted other climate-focused steps the bank has taken such as planning $500 billion in financing for sustainable businesses and projects by 2030.

"We're basically saying to banks that you've made those commitments, now you need to put in place the policies to achieve those commitments," said Jonas Kron, chief advocacy officer for one of the filers, Trillium Asset Management. Others include the Sierra Club Foundation and Mercy Investment Services.

Additional resolutions ask Bank of America and Citigroup to report on how a dire climate forecast could cause some assets to face premature devaluation, such as underground oil and gas reserves.

There is no guarantee the resolutions will come up for a vote. The banks will decide in coming weeks whether to accept the resolutions for inclusion in their proxy statements, or whether to seek regulators' permission to leave them aside.

Resolution sponsors account for just a small share of the total of $4 trillion managed by ICCR members, and a fraction of the banks' total market capitalizations.

But ICCR members often win backing from top investment funds for their proposals such as a call for a workforce diversity report that won support from more than 80% of votes cast at Union Pacific in May. Supporters included top asset manager BlackRock Inc.

Meanwhile banks have been receptive to some investor outreach. ICCR members withdrew all of the half-dozen resolutions they filed at top banks for spring 2021 meetings after receiving commitments like a target from Bank of America to reach net-zero emissions from its financing activities by 2050.

Many banks this year also signed up to the United Nations-backed Net-Zero Banking Alliance, committing to align their lending with targets to reach net-zero emissions by 2050 at the latest. But that is not as fast as the International Energy Agency has recommended.

"Everybody inside and outside the banks understands the direction of travel here. The only question is how quickly that can happen," said Ivan Frishberg, chief sustainability officer for union-affiliated Amalgamated Bank, who serves on a steering group for the banking alliance.