"We were able to keep the unity on keeping Greece inside the euro zone," Slovenian Prime Minister Miro Cerar said on his Twitter account. 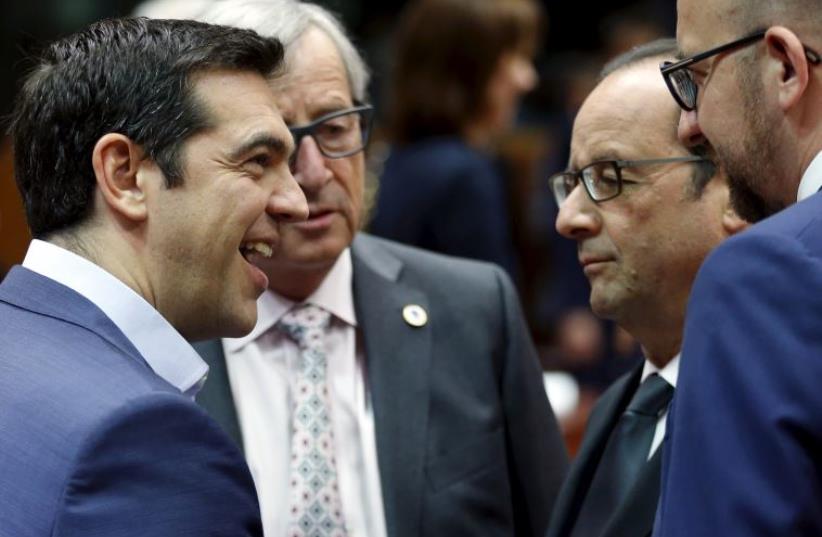