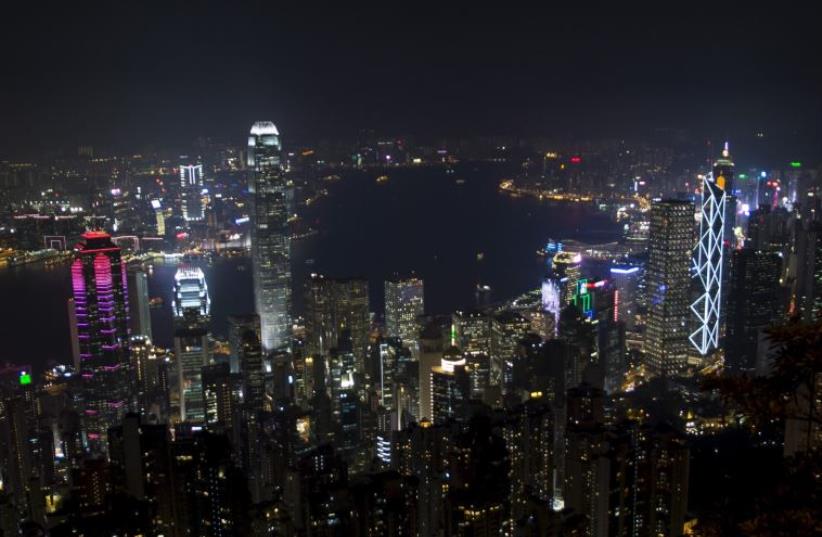 Hong Kong
(photo credit: REUTERS)
Advertisement
In a move aimed at expanding Israel's presence in markets in the Far East, the Economy Ministry announced Thursday that two dozen designers have been chosen to represent the nation in the first Israeli design store in Hong Kong. The ministry announced the 24 designers selected to present their goods at the pop-up store set to open its doors on October 22. The store's opening to brand Israel as a leader in many areas of design, including fashion, apparel, jewelry, textiles and home furnishing, according to the ministry. Israel's commercial attaché in Hong Kong, Elad Goz, along with a design company there decided upon the designers from an applicant pool of 80."The store will present the best and the widest variety of products and help bolster the Israeli design brand in the Far East, branding Israel not just as the 'Start-up Nation' but also as a leading country in various design fields," said Goz. Meanwhile, Eyal Levi, the head of the Israel Export Institute's home and family department said he hoped the enterprise would help solve the plight of innovative Israeli designers to export their products and increase profits. "Establishing this store, with its wide range of areas of design – from home furnishings to fashion and jewelry – will help designers maximize their exposure in markets in the Far East that have significant potential," said Levi. "We hope that they can increase their sales in traditional avenues as well as online."