A two-day trip to Pieria, Greece only really allows one to skim the surface of what the lush region has to offer. 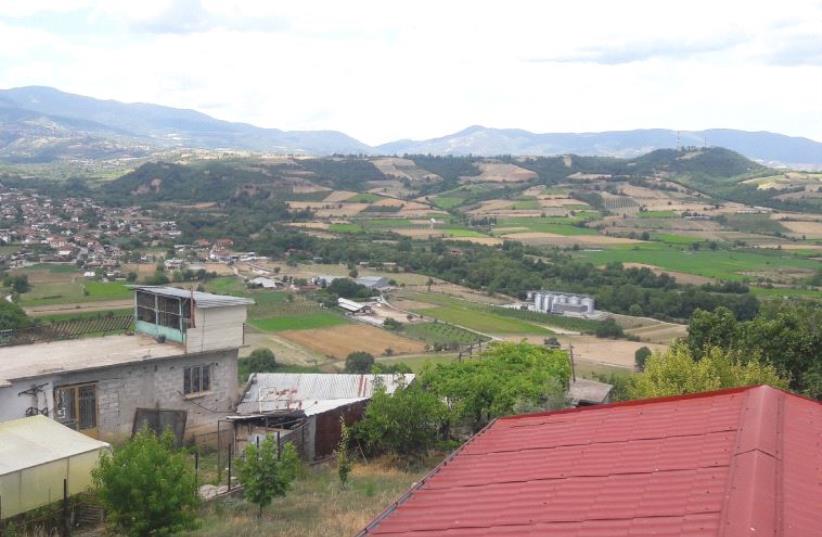 Tags greece or greek
Advertisement
Subscribe for our daily newsletter