How much money is the life of the world's richest Jew worth?

Facebook founder Mark Zuckerberg is so valuable, in fact, that his company has spent over $12 million since 2013 to protect him. 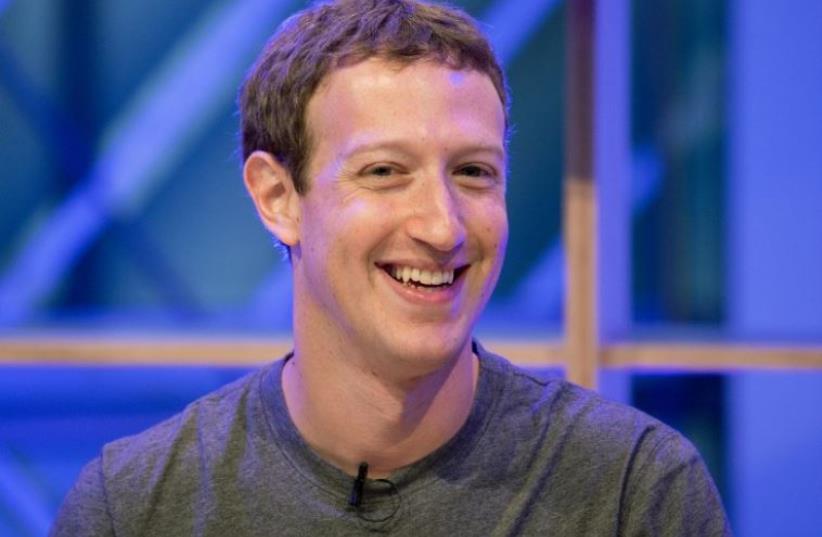 Facebook founder and CEO Mark Zuckerberg
(photo credit: AFP PHOTO)
Advertisement
Mark Zuckerberg, the founder and chief executive officer of social media giant Facebook, is also the world's richest Jew and one of the top 10 richest people on the planet.He is so valuable, in fact, that his company has spent over $12 million since 2013 to protect him. According to Bloomberg, Facebook revealed to regulators that it allocated $4.26 million for Zuckerberg's security detail last year alone.The company said that its chairman was subject to "specific threats to his safety arising directly as a result of his position" as head of Facebook.Bloomberg reported that Zuckerberg is protected by a team that includes a former US Secret Service agent who also worked on President Barack Obama's security detail.Zuckerberg's safety has become high priority, so much so that his home has been outfitted with a special security system in addition to bodyguards. Experts told Bloomberg that paying top dollar for securing chief executives at blue-chip companies is considered standard procedure particularly in light of shareholders' expectation that a brand centered around a high-profile leader be protected. Oracle CEO Larry Ellison was given security at a cost to his company totaling $1.53 million last year. Amazon.com spent $1.6 million to guard its founder, Jeff Bezos.