"From my experience in the Israeli road show, you could see the great enjoyment of businessmen from the US that they are having a financial impact in Israel." 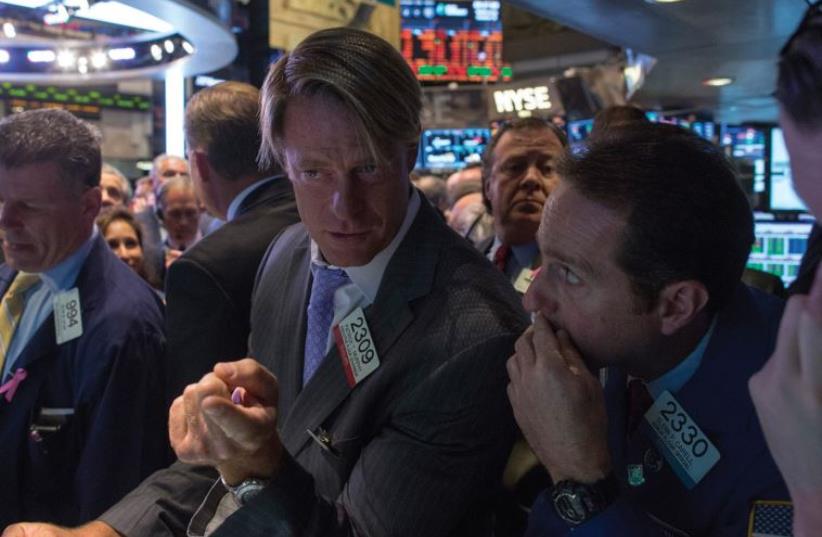