The move comes as part of Intel Corporation’s global restructuring plan, which will see 11,000 people lose their jobs worldwide. 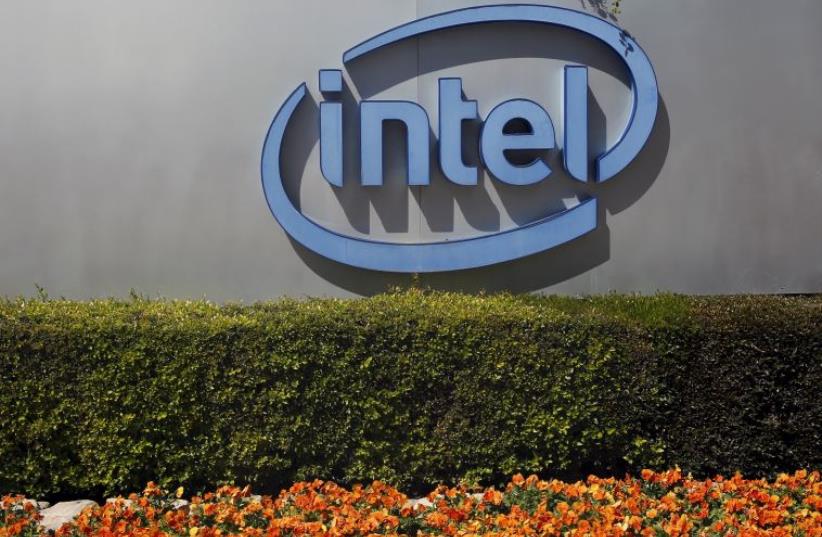 Intel's Jerusalem office
(photo credit: REUTERS)
Advertisement
Intel Israel will close the portion of its Jerusalem facility devoted to die-cutting its chips and move the operation abroad, the company told employees on Wednesday.The 170 employees will be offered alternative jobs in the company’s Kiryat Gat plant, and offered transportation for the hour-long commute. Those who choose not to take the new jobs will be given eight months’ compensation beyond the legal requirement.The R&D portion of the Jerusalem facility will remain open, and the 1,230 working within it will not be affected for now.The move comes as part of Intel Corporation’s global restructuring plan, which will see 11,000 people lose their jobs worldwide.In Israel, thus far, Intel says it has been offering some people early retirement or generous severance packages. Outright layoffs, however, may follow as Intel’s global operations finish evaluating which areas of production to cut altogether as part of its strategic plan.Intel Israel says it is committed to keeping its end of a deal with the government that provided it with massive tax breaks in its decision to invest $6 billion to upgrade its Kiryat Gat facility.The obligations included adding 1,000 new jobs there. It is unclear whether Intel will seek to count the 170 people it hopes to move from the Jerusalem die-cutting operation in the total.Jerusalem Deputy Mayor Dov Kalmanovich lamented the news, especially, he said, as the city was already affected by the recent terrorist wave.“Industry and business are an engine of urban growth and without development and investment in the city’s economy, the municipal crisis will worsen and affect the city’s future,” he said.