Prediabetics can be identified through blood tests, and introducing exercise and changes in diet can reduce their risks of developing diabetes. 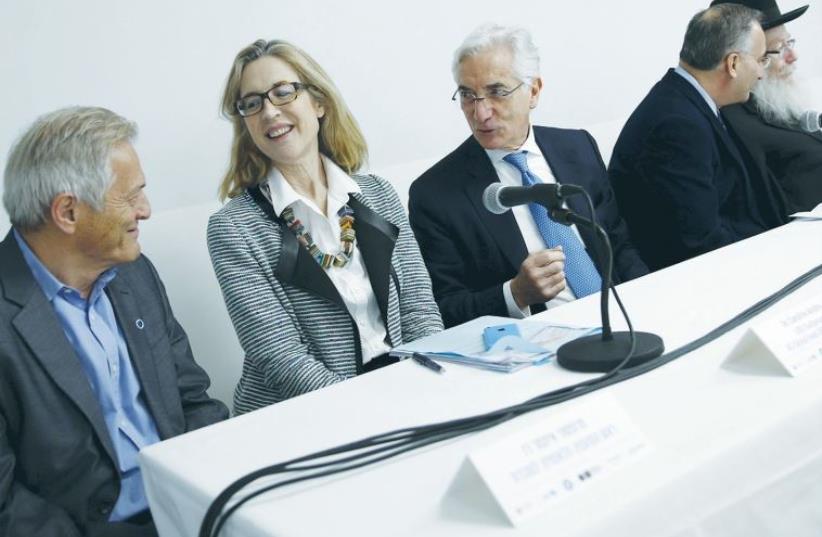