Largest pharmaceutical company in Asia is now looking to fund promising seed companies that fit in with its strategic vision through its Silicon Valley-based venture fund. 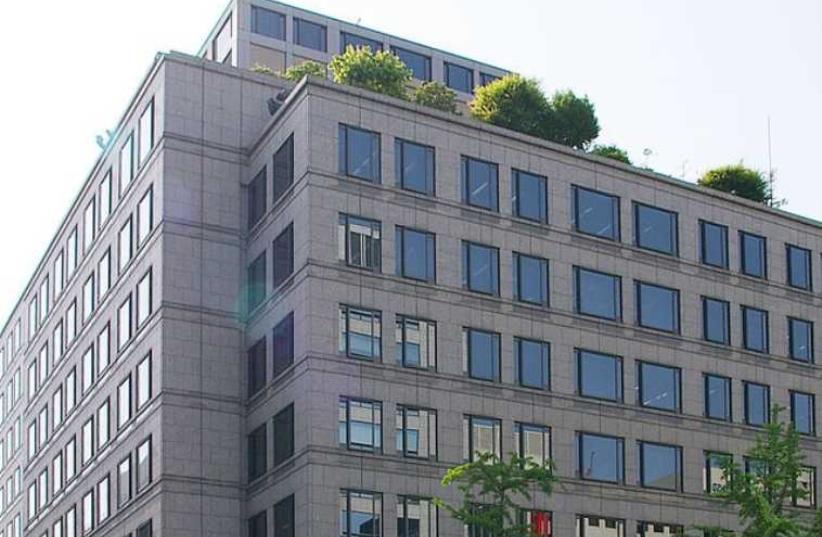 Takeda Pharmaceutical Company HQ, in Chuo-ku, Osaka, Japan
(photo credit: Wikimedia Commons)
Advertisement
Japan-based Takeda Pharmaceuticals, the largest pharmaceutical company in Asia, is increasing efforts for strategic investments in Israel through Takeda Venture Investments (TVI), its Silicon Valley-based venture fund.“I think there’s a unique set of conditions here in Israel that make it a great place for us to invest in innovation,” said Tetsuyuki Maruyama, who heads Takeda's research and development team in a Monday interview with The Jerusalem Post.In 2013, Takeda launched a commercial subsidiary in Israel to market its pharmaceutical products, and the following year it helped establish FutuRx, a biotech accelerator, with the help of OrbiMed Israel Partners and Johnson & Johnson Innovation.Though four companies have gone through FutuRx, which focuses generally on biotech, Takeda is now looking to fund promising seed companies that fit in with its strategic vision through TVI. It is currently doing diligence on several promising prospects, according to Michal Silverberg, TVI's Senior Director of External Innovation, who is based in Israel.According to Maruyama, the expansion in Israel is part of a recent change in the company's strategy, which pushed it toward more global engagement.“Our external innovation strategy, or collaborative innovation strategy, is evolving rapidly in Takeda, and I think we’ve realized that in order to really succeed in a changing pharma market we have to look outside our walls to find innovations. And even outside the traditional places we work,” he said.A decade ago, the company was comprised of almost all Japanese employees; now over two-thirds are international, and the company has commercial operations in 70 countries.“In 2015 we are a very global company," Maruyama said. "As part of that we realized the opportunity to collaborate and tap into innovation in places we hadn’t before, so that was part of the drive to establish an R&D presence in Israel."In particular, the company sees the future in greater personalization of medicine, but the vast technological upheavals going are pushing the company to keep looking in a variety of fields.To that end, Maruyama has come to Israel to participate in the IATI Biomed conference, which in recent years has become one of the premier life sciences events in the world. “For me, it’s the most important one,” he said, adding that he generally skips other such conferences.Indeed, according to the IVC Research Center, last year set an all-time record in investment in Israel's life sciences industry, with $801 million invested in 167 life sciences companies. That accounts for almost a quarter of all high-tech investments in Israel last year, the report said.