The discount chain's decision is likely to be welcome news to the ultra-Orthodox population, which has some of the highest poverty levels in the country. 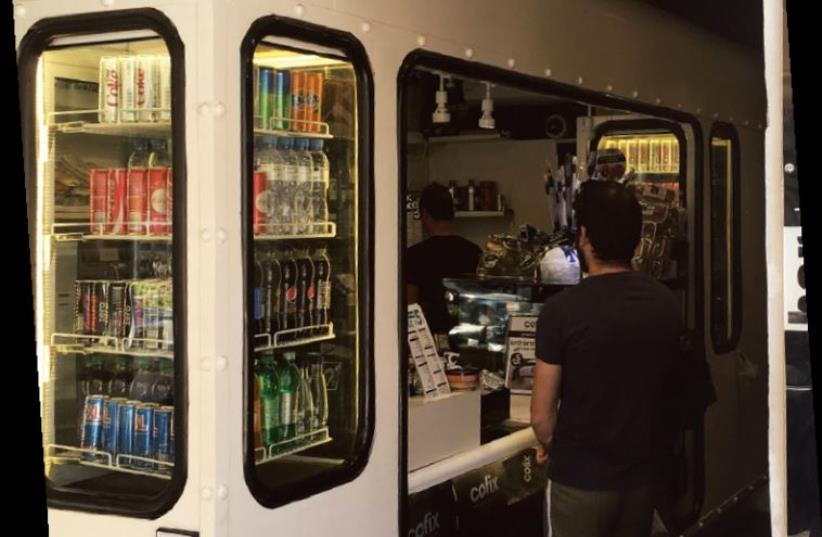 A Cofix branch in Givatayim
(photo credit: ORIT ARFA)
Advertisement
Discount coffee chain Cofix is converting its branches in heavily ultra-Orthodox areas to strict mehadrin kashrut levels, the company announced on Monday.All the branches of the low-cost chain, which offers coffee, pastries, sandwiches and snacks for just five shekels, are kosher, but the chain converted nine of its locations in Bnei Brak and Jerusalem into strict, mehadrin-level certification from the Badatz to attract haredi consumers.It rebranded the ultra-kosher branches as “Cofix in the city,” and plans to open additional locations around the country.“The new sub-chain is expected to open 20 branches in the first stage, while we plan to open Cofix in the City branches in the center of Jerusalem and its neighborhoods, alongside additional cities around the country,” said Cofix CEO Chaim Aharon.Cofix founder Avi Katz said the decision to open a new sub-brand of stores followed the unexpected closure of one of its franchise stores near the Itzkovich synagogue in Bnei Brak. With its closure, he said, the company realized they were not properly serving the haredi market.The discount chain’s decision is likely to be welcome news to the haredi population, which has some of the highest poverty levels in the country. A 2015 report by the National Insurance Institute found that the poverty rate among ultra-Orthodox families was 54.3%. The sector, which only represents about 10% of Israel’s population, accounted for 17.5% of poor families in the country.