Bill would increase the number of mandatory vacation days from 14 calendar days to 21 in the first year, 23 the second year, 25 the third year. 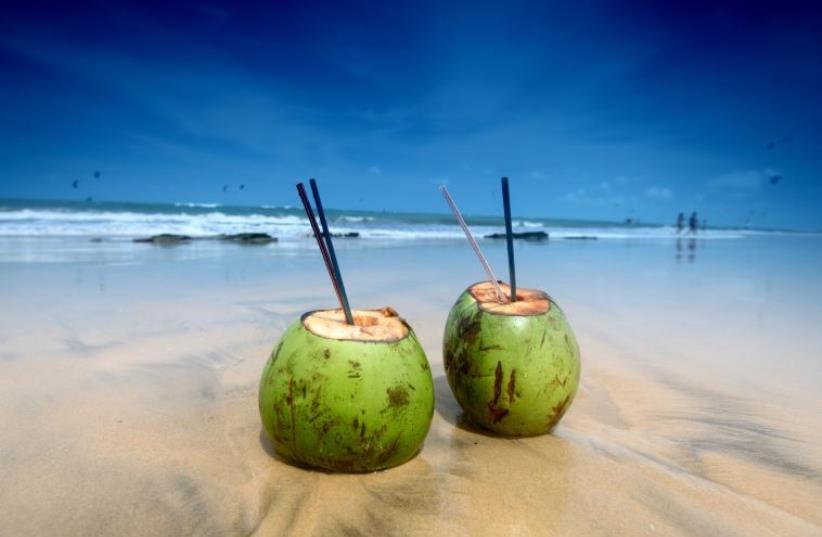 Tropical vacation [Illustrative]
(photo credit: INGIMAGE)
Advertisement
The Manufacturers Association of Israel spoke out against a bill that would increase the minimum number of vacation days for workers from by 50% to 100%.The bill, which the Ministerial Committee for Legislation is due to take up on Sunday, would increase the number of mandatory vacation days from 14 calendar days to 21 in the first year, 23 the second year, 25 the third year, and require adding an additional vacation day each year until a limit of 28 days. Under the current system, vacation days stay at 14 for the first 4 years and gradually rise to 24 over a decade.(The calendar days accounting means that weekends are included in the vacations, so 14 calendar days, or two weeks vacation, translated to 12 workdays off for people working 6-day weeks and 10 workdays off for people working 5-day weeks).The change would cost the economy NIS 7 billion, the association said.An alternative bill that seeks a slower increase in the number of vacations days, they said, would also cost the economy NIS 2.5 billion."Implementing this bill will bring a shock that's too serious for the labor market in general, and for the business sector in particular, which still hasn't stabilized since the 8% adjustment in the minimum wage in April 2015, and which is expected in the course of the next two-and-a-half years to absorb a 23% total increase in the minimum wage," MAI President Shraga Brosh wrote in a letter to the Committee.If the bill were passed, Brosh added, it would inevitably lead the manufacturers to increase prices, which would exacerbate the high cost of living. The matter, Brosh argued, should be worked out through professional negotiations involving the Histadrut Labor Federation and business sector representatives.The bill, sponsored by Kulanu MK Rachel Azaria, seeks to not only give workers more of a break, but also to help parents who need more time to take care of their kids and people who change jobs frequently. The gradual addition of vacation days, she argues, was fitting when people tended to stay in one job. In the modern economy, where people switch employers frequently, it is less helpful.