Today, entrepreneurs and investors think twice before deciding to make a move that could be dramatic for some companies. 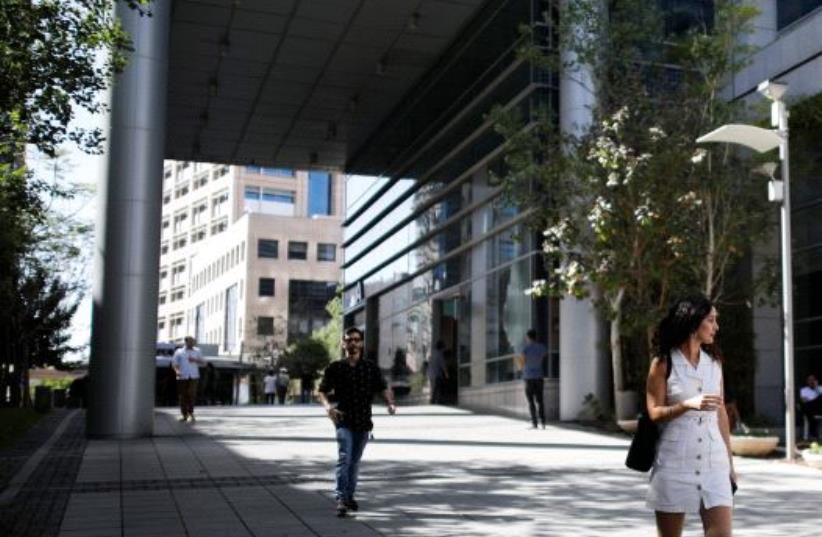 The last two years have been some of the craziest that Israeli hi-tech has known: huge-value acquisitions, weekly IPOs, and breaking records in every possible sense. However, the last month presented a different reality from the previous year’s insanity. Forecasts collided with a complete mismatch with the crash of shares of many Israeli companies. Now we see layoffs in many tech companies in Israel and abroad.

One day it became clear that the analysts’ predictions and excel spreadsheets were not accurate enough. The drastic change from rapid growth to the fall of shares and layoffs does not necessarily indicate any lack of quality in Israeli companies. It mainly reflects the lack of accuracy in the financial information and the prediction capabilities of market investors during times of epidemic.

For two years, companies wanted to ring the IPO bell quickly. Today, entrepreneurs and investors think twice before deciding to make a move that could be dramatic for some companies.

Both phenomena are shaking up the Israeli hi-tech industry, revealing that fields responsible for the numbers behind the companies – accounting and finance – must move forward and cannot lag. Both fields must rely on automation and the expectations for the financial future of companies. The financial sector must become more accurate, advanced and reliable to enable investors to view companies’ accurate financial information more reliably.

The advancement of technology in the field of accounting will also lead to greater accuracy in everything related to financial reports. It will allow the presentation of an accurate and reliable picture that will not surprise anyone.

Although the accounting and finance industry is perceived as cold and alienated, its calculations include subjective and sometimes emotional and self-interested interpretations, especially regarding vast sums of money as we saw in the last two years. Every entrepreneur wants his company to succeed and make a profit, and every investor wants his financial investment to pay off. Therefore, it is not possible that in 2022, financial calculations will be performed manually, and not through technologies that bind all the data, process it and present the financial picture objectively, thus avoiding mistakes and disappointments.

It is not possible that in 2022, an industry that deals with companies that develop the most innovative technologies will be run traditionally and stay behind. Some say that relying on technology for sensitive matters is scary and even exaggerated. Still, like other conservative industries that already embrace the technologies created for them, the accounting industry, which deals with hundreds of billions of dollars a year, should go one step further and march in a technological direction.

It is important to understand that automation of accounting will not replace CFOs, who know their companies better than anyone else. However, the technology can help them produce accurate data reflecting the company’s situation and lead to efficient and reliable insights.

The writer is co-founder and CTO at Trullion.