Opinion: The emotional struggles of being an entrepreneur

I won’t lie, the feeling of success is addictive.

When everything worked out the way you always imagined, or more correctly never dared to imagine. That single intoxicating moment in a sea of struggles that are now translated to your confident smile in the PR picture.

The day we announced the acquisition of our startup was one of the greatest days of my life. It was filled with proud calls from people I forgot I knew, countless deliveries of flowers and an epic party to celebrate the great news. Everyone wanted to know how we felt the moment we got that phone call out of the blue, offering to acquire our company, which made me realize the huge perception gap. 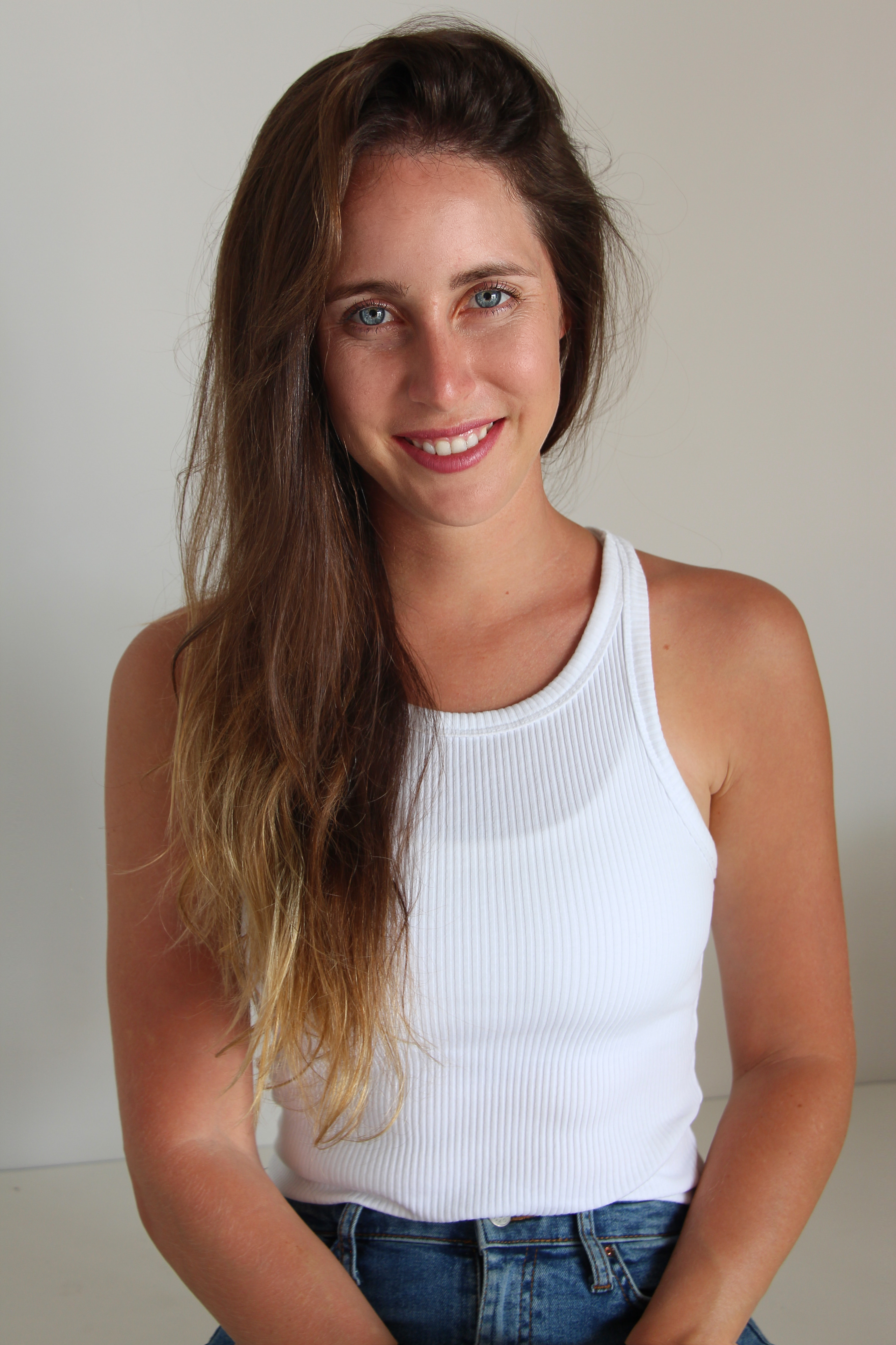 It’s not a moment, it’s long months of building trust.

It’s not a single phone call, it’s countless meetings of due diligence and negotiations.

And it’s not out of the blue, it’s the result of flirting with corporates from the moment you launch.

All of that is concentrated into one day of great news and celebrations, which is the small fraction most people are exposed to.

From all the many, many struggles along the way, the most difficult one is at the beginning of the journey: Making the decision to leave your convenient salary, professional progress and social life for the dream of becoming an entrepreneur.

The fact that the first stop in your entrepreneurial journey is the hardest leaves only the emotionally-immune, which is unfortunate but efficient. I don’t think I am, or at least was, included in that category, what I was is simply lucky. But you know what they say, “luck favors the brave” and all, so if I can’t teach you how to be lucky the least I can do is teach you how to be brave.

When we just started, my dreams were much more modest: Forget the exit or even fund raising. All I wanted was for someone to tell me I am not hallucinating trying to found a cyber security startup at the age of 24 with no real industry experience or, let’s face it, life experience.

I was so clueless that I had notebooks from entrepreneurship meet-ups with notes like “CEO = Chief Executive Officer.”

During the first months of our startup I was so insecure I went to three job interviews and put down a deposit for an MBA. Lucky for me I had the most amazing co-founders that didn’t allow me to quit. After that wake-up call, I decided to get a hold of myself: If I’m going to do this, I might as well give it everything I’ve got. I came up with a few ground rules that helped me cope with this decision, rules that I later applied to many other decisions we made for our start-up.

1 - Know what you are getting into

It may seem trivial, but you have to ask yourself if you really understand the journey you are about to embark on. I suggest exploring your upcoming project from three angles: Financially: how much is this going to cost you?Practically: what is your new routine going to be like?Emotionally: what are the challenges you are expected to face?

Discuss what you’ve learned with your partner, or whoever else might be affected by this decision and make a cutting go-no-go decision. If you end up deciding to go for it, you must be all-in and not look back. At later stages, when it might feel like you are wasting your time, you will have to trust your few-months-younger version of yourself that made the right decision and continue without these self-weakening doubts.

All of that may look like a good plan on paper, but when at the end of the day you take a look at your shrinking bank balance you may, naturally, start to question your decision. This is exactly why you should have a master plan that includes a timeline and targets that depend on your market, product and risk you are willing to take. I was willing to dedicate one year, and expected by then to have a team, idea, product demo, initial customer interest and leads for fundraising.

In the first months of our start-up, I was insecure when talking to friends from the industry and past colleagues from my software engineering days. When everyone said, “good for you for chasing your dreams,” all I could hear was “let’s talk again in a few months when you’ll be asking me for a job.” But I made sure I projected confidence in my decision, and soon I was falling for it as well.

There is no real way to deal with the emotional struggles of entrepreneurship, but it does help to have a plan that will make you feel more comfortable with this overwhelming project. It’s important to remember not to judge yourself too harshly. Every single entrepreneur in the world is dealing with the same feelings, whether they talk about this openly or not.

And if all of this doesn’t help and you still find yourself dealing with panic attacks on a regular basis, remind yourself that the harder it is for you right now, the better the story will be once you’ve succeeded.

Noa Zilberman is co-founder & CPO at Odo Security, which was acquired by Check Point.