Network announces $17 million raised in a funding round. 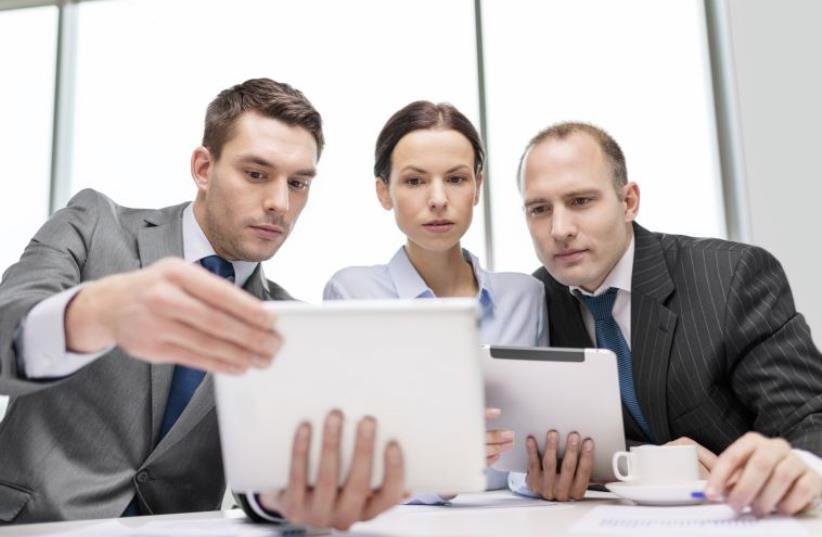 Watching videos [Illustrative]
(photo credit: INGIMAGE)
Advertisement
Israel-based Hola, a video distribution network for publishers, said on Wednesday it raised $17 million in a funding round led by Iris Capital, a strategic partnership between France’s Orange and Publicis Groupe.Hola’s distribution network aims to increase reliability and speed for video viewing while lowering costs. Hola plans to use the latest funds to expand its engineering and product teams over the next 12 months to 200 employees from 75 as it enters the market after several years of development.The network will be available in the fourth quarter after 12 video publishers participated in a pilot program.Hola has raised $30 million to date.This is Orange’s first investment in Israel since the French telecoms group and Israeli mobile phone operator Partner Communications agreed terms to end their licensing deal following a public row in Israel. Orange said at the time it was still committed to Israel.