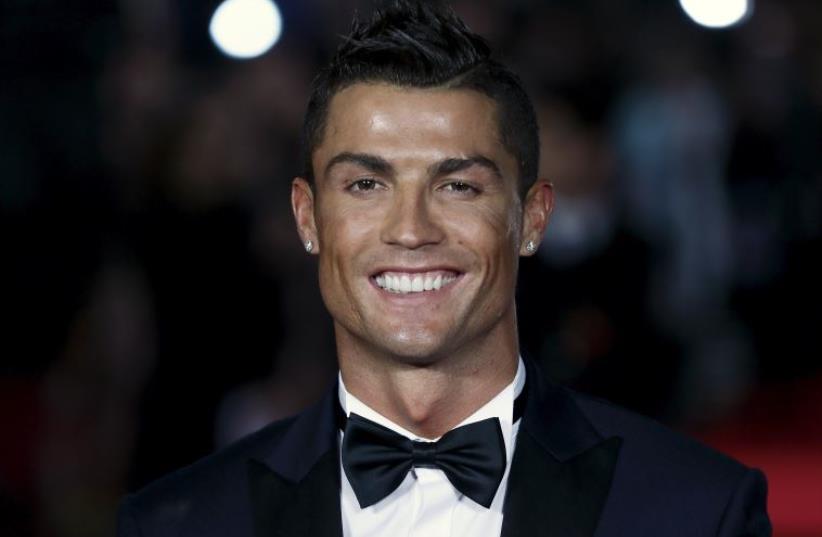 Cristiano Ronaldo on the red carpet at the world premiere of "Ronaldo" at Leicester Square in London, November 9, 2015
(photo credit: REUTERS)
Advertisement
Portuguese soccer star Christian Ronaldo has reportedly bought an Israeli-made private jet.The Real Madrid striker paid €19 million for the Gulfstream G200 business jet produced by Israel Aircraft Industries, according to Lisbon-based news-site Correio da Manhã.Portuguese media reported that the 30-year-old captain of the Portuguese national team took his inaugural flight on the luxury to London last week for the premier of a documentary film focused on Ronaldo. 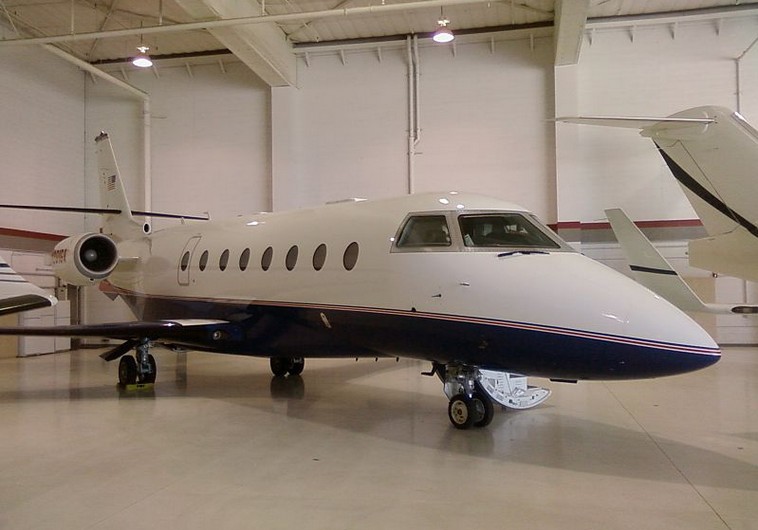 The Gulfstream G200 can hold up to 10 passengers as well as two pilots and has a kitchen, two bathrooms, a range of 6,296 kilometers and cruising speed of 850 kilometers per hour. The G200 was developed and designed by IAI and made its debut in 1997 as the Galaxy but was renamed the Gulfstream following a collaboration agreement with US company Gulfstream, which has marketing rights for the jet and also produces the luxury interiors.The model reportedly bought by Ronaldo is an old version of IAI's jet. In 2011 the G200 was superseded by the improved G280.