Alto: The Israeli startup aiming to help Americans with disabilities

“We thought that in our day and age you should be able to find what you need in one place - but in reality there was no place like this.” 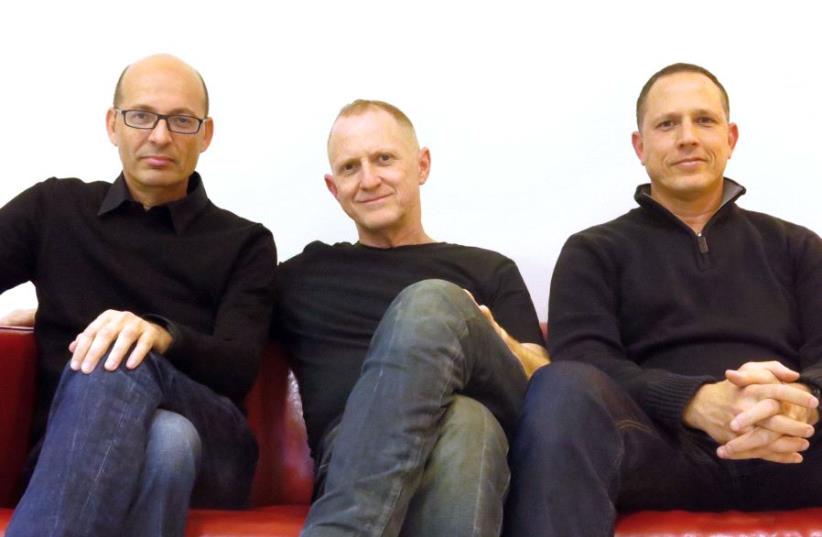 Alto founders
(photo credit: DROR KALISKY)
Advertisement
Alto, a first of its kind advantage club for people with disabilities and their families in the US announced its launch this past week.The innovative startup, aimed at providing consumer benefits to some 57 million Americans living with disabilities, was developed by Israeli brothers Moshe Gaon, a leading marketing, business and political strategist in Israel together with retail and marketing expert Yoav Gaon and entrepreneur Dror Kalisky.The idea for Alto sprang from personal necessity. In 2008 Yoav’s son Erez was born with a rare disease and cognitive and physical disability.“This was a shock to the family and the beginning of a difficult and emotional journey,” Moshe Gaon, CEO of Alto and Erez’s uncle, recently told The Jerusalem Post.Last year Erez’s story went viral on social media after his mother wrote a touching post on Facebook about how another mother had laughed at her disabled son.  She accompanied the post with a picture of herself and Erez, who has a rare condition in which spots appear all over his face and body, in which she drew spots on her face to identify with her son.  The story inspired countless Israelis as well as people from abroad to post pictures of themselves with spots painted on their face in solidarity with Erez.In the wake of their reality, the family has over the years sought solutions that would allow Erez, who is now eight years old, to do basic things like cycle, travel or find an accessible restaurant.“When you have a disability in the family you require special needs, special services, special products, special insurance, a special car, special arrangements for traveling and so on,” Gaon explained.“There are so many benefits, products, and innovations for people with disabilities scattered around the world but it is frustrating and difficult to find them,” he said. “We thought that in our day and age you should be able to find what you need in one place - but in reality there was no place like this.”Initially, the partners began to research and engage with organizations for people with disabilities and reach out to community members around the world.Following over two years of research, they established Yoocan, a global empowerment site for people with disabilities and their families to share stories, educate and motivate each other to do anything, which formally launched this past July after graduating from the prestigious Microsoft Accelerator program.“In the beginning stage we started building a community, which today includes thousands of people from over 40 countries,” Gaon said.  “As we grew more and more organizations joined from the US and Europe and we started hearing from more and more people about the need for a club or benefits for people with disabilities.“Today there are advantage clubs for seniors, students, veterans and so on but for the 57 million disabled people in the US there is no club. If these advantages are given to other groups then they should be available for people with disabilities too,” he said.As such, Alto aims to source and offer the very best, cutting edge products and technology for Americans with disabilities who have thus far been entirely overlooked as an important consumer group.Gaon said that Alto’s focus is on “what people want to do” rather than on their disability.“This creates a collective need – you might have a different disability but you might have the same desire or the same needs,” he explained.  To date, the launched site includes more than 1,000 aggregated exclusive savings and benefits on everything from mobility products to daily living, insurance and travel.According to Gaon, Alto benefits both people with disabilities and their families as well as organizations and companies developing products for this population group.“We have become a place where if you have an innovation or a technology for people with disabilities that are effective and you want to present them to the world then our platform is the place,” he said.The founders have been chosen to present their vision at the prestigious Impact Network convention for social technologies impacting change in the world on March 30th in Paris.  “People in general overlook the community of people with disabilities because when you don’t have it in your family you don’t see it,” Gaon said.  “There is a huge difference between talking about it and doing something about it – so don’t just sit on the fence and wait for others to do, take action and join us.”