Funds to be used to expand coverage of public transit technology to India, China. 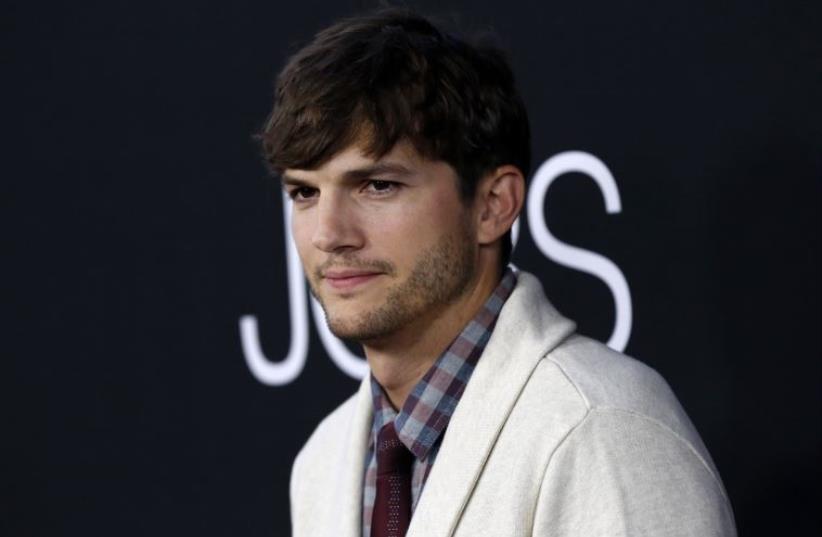 American actor and investor Ashton Kutcher
(photo credit: REUTERS)
Advertisement
Israel-based Moovit, the public transit app serving over 700 cities worldwide, secured a new investment on Tuesday from Sound Ventures, a VC firm founded by Ashton Kutcher and Guy Oseary.Moovit will use the funding to accelerate its growth in developing markets like India and China. The transit app uses crowdsourced data to fill in the gaps from the static information provided by local authorities, which is especially beneficial in cities that do not have "readily available public transit data" like Bangalore.The company hopes to launch its services in three more Indian cities and four Chinese cities: Hong Kong, Shanghai, Guangzhou, and Beijing.“We’re extremely proud to have Sound Ventures behind us as we continue to grow rapidly,” said CEO Nir Erez. “Investments like these help us to bring more public transit options to markets in need, like India and China, as well as to continue to strengthen our active community of editors around the world.”Sound Ventures, launched in March 2015 at South by Southwest in Austin, is the successor to Kutcher and Oseary's previous venture, A-Grade Investments. The American actor and the Israeli-American talent manager -- notably representing Madonna and U2 - have invested in a series of successful startups, including Airbnb, Uber, Spotify, and Fundbox.“At Sound Ventures we’re on the hunt for hyper growth companies that are not only heading for greatness in size but that are also tackling real world issues,” said Ashton Kutcher, co-founder of Sound Ventures. “Moovit’s mission to make public transport a first choice for people across the globe, cutting back on individual car usage and making cities smarter, sits well with our vision to invest in game changers. We’re very excited to help Moovit on its journey to build a more eco friendly way to navigate our cities worldwide.”Moovit, founded in 2012, has raised over $81 million from a host of investors, including Nokia Growth Partners, BMW i Ventures, BRM Group, and Sequoia Capital. Their service is currently used by 30 million users worldwide.