Copyright and creativity in the Internet's iterative age 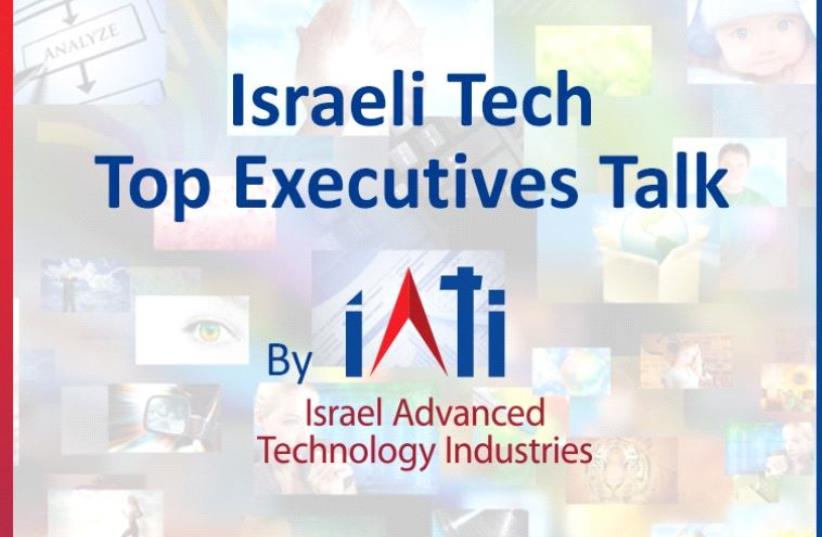 Look around, we live in the golden age of content. People are consuming more and more content, in more and more formats - video, audio, text, design and visual media, interactive games, all shared by the million every day. Yeah, we already knew that, but one of the biggest problems of our time is that the law isn’t always as quick as innovation, and so we have a content conundrum. I’m not talking about piracy - I think, as everyone who has moral fiber should think, that piracy is theft, and that there is no way to run a business when people constantly steal your content with little to no consequences as Game Dev Tycoon taught us. No, I’m talking about a bigger problem altogether.

One of the biggest and best things brought upon us by the content revolution is the iterative nature of the content itself. With everyone having access to technology to create and share content, lots of people choose to use that power to create something that riffs on someone else’s work.The “Internet Meme” is a prime example of this - one idea originates in a movie or a TV show (or actually literally anything else in the world) and it gets transformed by more and more people with new and exciting (usually humoristic) angles. The people who consume those pieces of content create their own content and so on and so on, to the extent that most people who consumed these meme never even saw or heard of the original work.This is not just true of Internet memes - most videos, news stories, and images shared online every day, are based on either existing content or existing cultural tropes stemming from that content. One of the most successful and viral YouTube channels is “Honest Trailers”, a series dedicated to creating brutally honest depictions of major movies. The most subscribed YouTube channel in the world is owned by PewDiePie, who made his fortune and fame by playing games created by other people and reacting to them. The internet is iterative, and therein lies its biggest problem.Here’s the thing: the existing apparatuses given to “iterators” when using someone else’s intellectual property are weak at best. Works of common entertainment are subject to fair rights use under the review law, which states you are allowed to share parts of a work if it is for the purpose of a review. But we run into trouble here - because for example, “Honest Trailer” videos get taken offline all the time by studios who claim too big portions of their content are shared online. The same is done by gaming company Nintendo, which would often take down “Let’s Play” videos of its popular games or take full monetization rights to it - making sure the iterator of the content gets no money for their time and skills.There’s also a moral issue here - who owns and should own the rights and monetization of the content here? The originator or the iterator? Well, why not both? I believe that the future of the internet will create new ways of creating content that aren’t as “flat” and give depth and context to the content that they hold within them. If you think about it, most content formats used on the internet today existed before in other media - video, images, text, or a combination of the three. The only real difference is the interactive experience, and therein, as the bard said, lies the rub.We, as a society on the internet, will create new interactive ways that let you easily interact not only with the content in front of you, but with the content on which it is based upon, and help you build new pieces of content from what’s out there with even greater ease. This will solve many problems, including revenue share, ownership and even one of the most common internet problems: accreditation. People will be able to quickly and easily take someone’s work, and put it together into something new, while keeping the original intact, and giving their content consumers access to the OP (Original Post).Law will catch on, or not, but we as a society will move on to consume our content with the context from which it came, making us richer, making our horizons broader, and making the internet friendlier to creators of any stripe.

The Author is Co-founder & CEO of Croosing, a member of IATI (Israel Advanced Technology Industries).