For Israeli businesses, Germany is the ideal place to enter Europe. 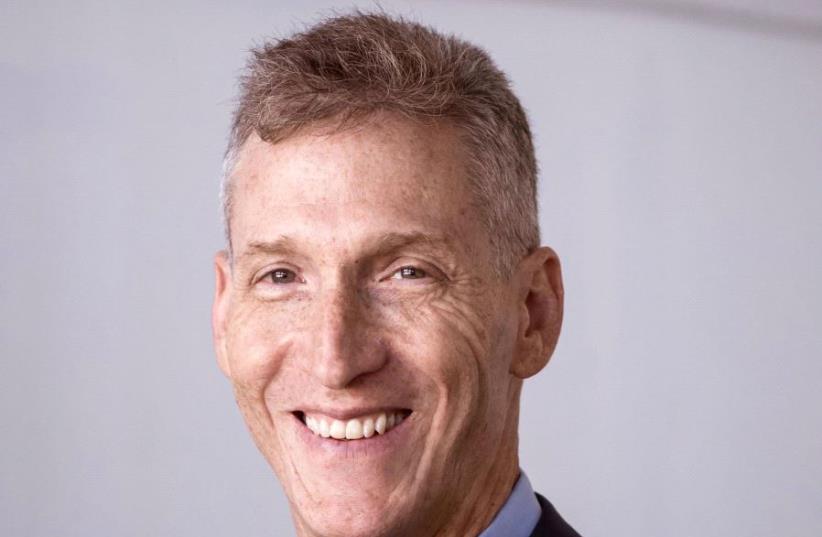 Gilli Cegla
(photo credit: Courtesy)
Advertisement
With a booming business environment only a four-hour flight away, Germany is an ideal spot for Israeli start-ups to direct their attention, according to a veteran industry entrepreneur.“I believe that it has the highest potential for Israeli start-ups,” investor and innovator Gilli Cegla told The Jerusalem Post on Sunday. “It’s the most established and stable and largest economy in Western Europe.”For the third year in a row, Cegla will be holding an event next Tuesday called “EuropeDays – Start in Germany Day,” a forum that aims to connect the Tel Aviv and Berlin hi-tech ecosystems by educating Israelis about the German business environment, as well as bringing in European investors worth some €300 million. Combining the Israeli entrepreneurial spirit with German industrial might can “spur a synergy that will create a significant innovative push for all,” according to Cegla.In addition to his role as the founder and curator of EuropeDays, Cegla is the founder and managing director of Novawind, a marketing and business-development firm for companies targeting Western European markets.While the United Kingdom might also be an attractive place for Israeli start-ups looking to expand, Cegla said the UK is more expensive and competitive, particularly because Israelis must go up against American companies using the UK as their European entry point.“It’s sort of a comfort zone,” he added. “By the time they reach Germany, it’s a while.”For Israeli businesses, on the other hand, Germany is the ideal place to enter Europe, Cegla said. German’s industrial sector is dominated by mid-sized companies, with annual revenues of $500 million to $1 billion, and many of these firms are starting to turn their heads to Israel, he said.“Germany is opening up,” Cegla said. “They understand that they are being disrupted. They are opening up to digitization, and they usually work with external R&D departments.”The Israeli community in Berlin, meanwhile, has grown to about 20,000 people, with many Israelis working as employees of German hi-tech firms about 20-30 Israeli start-ups relocating or co-founding teams there, Cegla estimated.While both language and culture are two barriers between Israeli and German entrepreneurs, Cegla said Israelis also face cultural barriers elsewhere in the world, and that both of these obstacles are surmountable.At EuropeDays next Tuesday, Cegla will be hosting German investors and industry representatives, as well as a small delegation from neighboring Switzerland, who are seeking out collaborations with Israeli start-ups in a variety of sectors – such as telecommunications, health care, cybersecurity, big data, mobility, food-tech and artificial intelligence. A newly attractive sector is also InsurTech, a sector focusing on improving insurance services with new digital technologies.“All I’m trying to do is say, dear Israeli ecosystem, 90% of you are going to the US. Not all of you considered other options,” Cegla said. “Four hours’ flight from here, there’s a very large market, a very attractive market. It could be interesting and relevant to you.“Before you start flying 12 hours each way to meet a client, you might have a client four hours away,” he said.