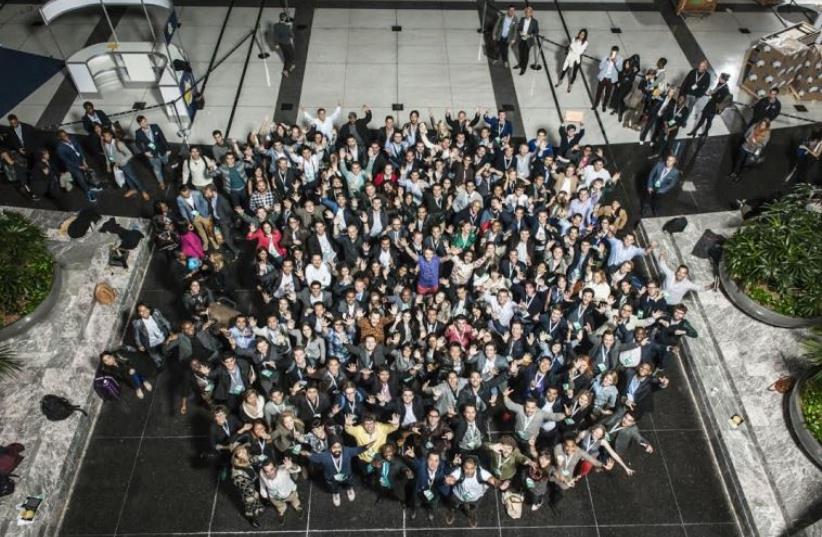 Forbes "under 30" summit.
(photo credit: Courtesy)
Advertisement
Forbes will hold the first international version of its "Under 30" summits in Tel Aviv and Jerusalem in April 2016.The Under 30 Summit EMEA (Europe, the Middle East and Africa) event will bring together some 600 entrepreneurs and "game-changers," a third each of which will come from the US, Europe, and Israel.“We look forward to bringing our successful Under 30 Summit to the EMEA region, and there is no better place than the Start-up Nation, where innovation is at the core of everything that is going on,” said Randall Lane, editor of Forbes magazine, who recently visited Israel for the first time in his official capacity.In the US, Forbes has hosted two such summits in Philadelphia unveiling its top "30 under 30" list, which classifies young, accomplished individuals who are making big changes.It will launch a European version of the list in January, covering lists for 20 different fields.April's event will include a pitching competition focusing on social impact entrepreneurs, and an event focusing on Israeli-Palestinian entrepreneurial cooperation.