Have a craving for some kugle? Israeli start-up to the rescue

KOSHWHERE connects those seeking kosher cuisine with more than 100 food suppliers across the globe. 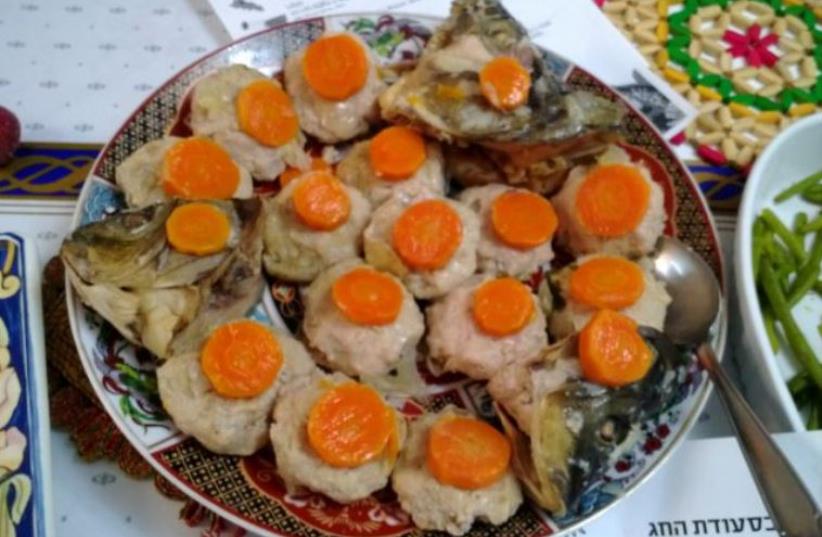 Gefilte fish‏
(photo credit: OVEDC / WIKIMEDIA COMMONS)
Advertisement
Finding kosher food while traveling in unaccustomed surroundings no longer has to be such a dubious feat with the technology provided by new Israeli start-up KOSHWHERE.    Launched in April 2015, the connects those seeking kosher cuisine with the platform's more than 100 food suppliers in various locations across the globe, including cities in Africa, Asia, Australia, Europe and the US.On Wednesday, the Rana'ana-based kosher catering concierge won the 'New Product Award' administered by the annual trade show Kosherfest.The online food ordering and delivery service taps local, certified kosher caterers and food service providers that can prearrange meals and bring them directly to a specified location.While the solution can be used by locals looking for an easy door-to-door delivery, its broad network of service is available in destinations not necessarily known as Jewish or kosher hubs such as Ho Chi Minh City, Vietnam and Nairobi, Kenya. The KOSHWHERE website allows diners to browse menus for weekday and Shabbat meals, and place order two-to-seven days before the desired delivery time. “It’s a win-win situation for both kosher suppliers and travelers. KOSHWHERE.COM makes traveling simple and enables suppliers to reach a greater number of consumers from around the globe,” says KOSHWHERE founder and CEO, David Avital. The start-up has yet to operate its platform in Israel, but Avital tells The Jerusalem Post that plans are in the works to enlist suppliers in cities such as Ra'anana, Tel Aviv and Ashkelon. "Every day more and more kosher suppliers are registering," he says, adding that the company has recently seen some 30-40 percent growth in terms of new suppliers and new orders.He notes that the start-up is also aiming to collaborate with US suppliers in order to further break into what he says is the country's $13 billion kosher food market.   Avital adds that travel agencies are utilizing KOSHWHERE to simply arrange large group meals and bolster vacation packages with kosher options. "Instead of spending hours arranging kosher food for their group, their travel agent can now offer the KOSHWHERE.COM group feature and place orders for hundreds of people in just a few minutes; not only does it save time, but it provides added value to travel agencies,” he states. The startup is set to launch a website on November 10 during the 2015 international Kosherfest trade show in New Jersey. In addition, Avital told the Post that while KOSHWHERE's current website is mobile-friendly, the start-up expects to release a mobile app in the near future.