Navigation by the 'voice of God.' 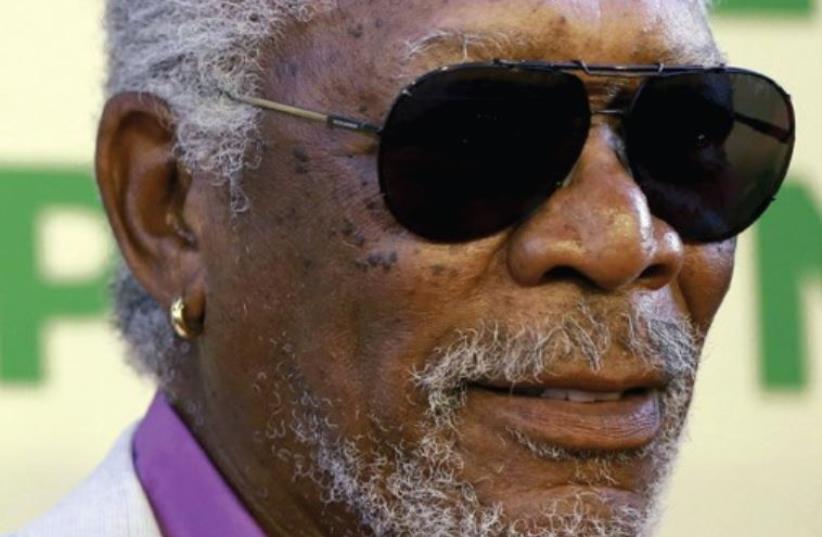 MORGAN FREEMAN.
(photo credit: REUTERS)
Advertisement
Morgan Freeman is lending his voice to popular Israeli GPS driving app Waze in the US. Freeman joins other celebrities, including Arnold Schwarzenegger and Kevin Hart, who have been voice options for the navigation app.The announcement is tied in to a promotion for a new Freeman movie – London has Fallen – due out in March.Founded in 2007, Waze has built a solid reputation for its mobile apps that let anyone share real-time data on traffic and road conditions. Google paid more of $1 billion to acquire the Israeli company in 2013, shortly before celebrity voices were first introduced.Meanwhile, Waze and iGoogle Inc. on Monday were hit with a patent suit in Delaware federal court by Israeli-based Makor Issues & Rights Ltd., a software company claiming that two patents it owns covering traffic monitoring technology enabling drivers to avoid traffic jams are being infringed.Makor said that Waze and Google are directly using technology through Google Maps and the Waze app included in patents that the Israeli company has owned since the early 2000s.