It seems the world is looking to Israel to bring it into the future of transportation. 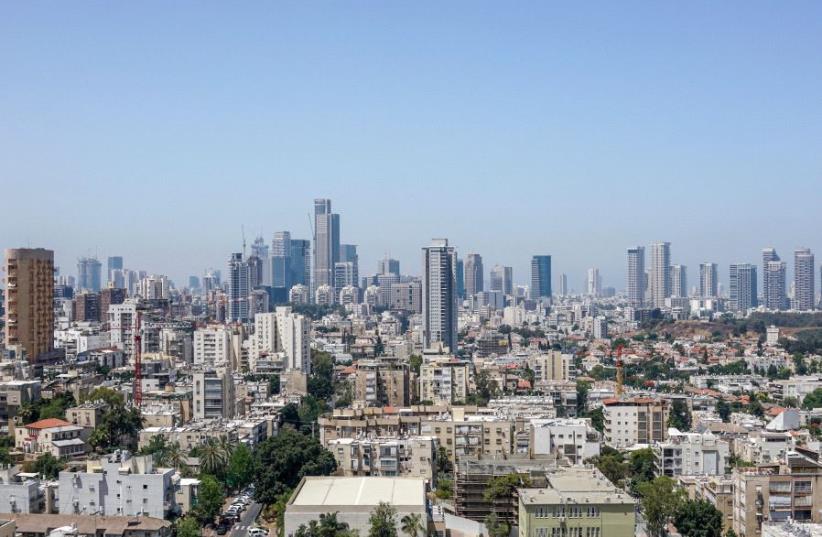 Tel Aviv
(photo credit: PORSCHE)
Advertisement
Porsche is establishing an "innovation office" in Israel, and investing eight figures in the effort, the German sports car manufacturer said in a statement released Thursday. "Porsche is a company that draws on innovation," the statement read. "And now it is establishing an 'innovation office' in Israel."Lutz Meschke, Deputy Chairmain of Porsche's Executive Board and Member of its Executive Board for Finance and IT, said "Israel is a key market for IT experts and engineers. It has more start-ups per capita than any other country in the world. This talent and technological know-how coupled with the great expertise offered by our employees creates the ideal breeding ground for future business models."The first step of the move is to invest eight figures in the Magma and Grove venture capital funds, followed by further investments in startups and funds. Magma Venture fund has been investing since 1999, and specializes in artificial intelligence and automotive, with over $600 million under management. Grove Ventures, established in 2015, manages over $100 million and specializes in early-stage investment in IoT (Internet of Things), Cloud Technologies, and Artificial intelligence."By setting up the office in Tel Aviv," the statement reads, "[Porsche] intends to guarantee access to technology trends and talent."Such investments by an automotive manufacturer in venture firms dedicated to AI are unsurprising, considering Intel's recent $15 billion purchase of Mobileye, a Jerusalem-based autonomous driving company. It seems that the world is looking to Israel to bring it into the future of transportation.
Intel buying Israeli driverless car-tech firm Mobileye for $15 b. (credit: REUTERS)
“Autonomous cars are not a dream anymore," Mobileye CEO Ziv Aviram told The Jerusalem Post in an interview last year. "It's not a matter of if. It's a matter of when."