Former US Secretary of Transportation tells "Globes" about his future vision for transportation. 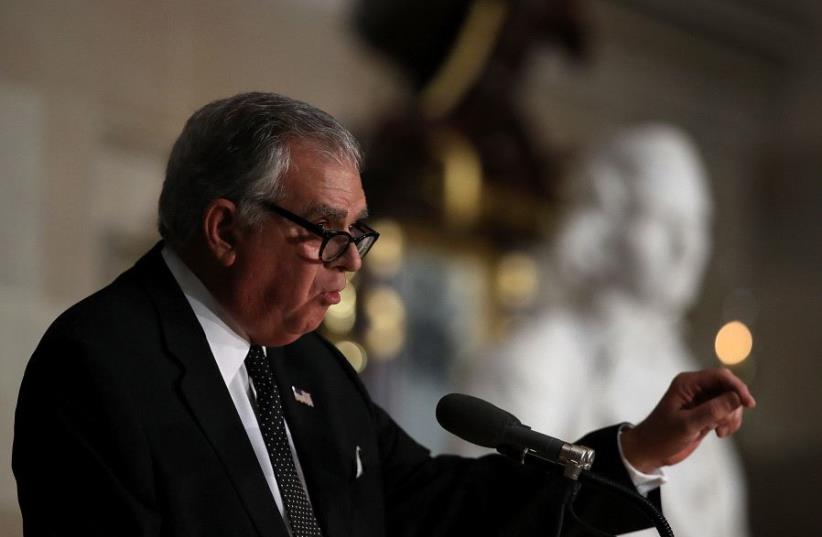