Experts claim that, with sufficient initial investment, Israel’s creativity and spin-offs from military satellites could generate a 3 to 5 percent share of that market, or $9 to $15 billion. 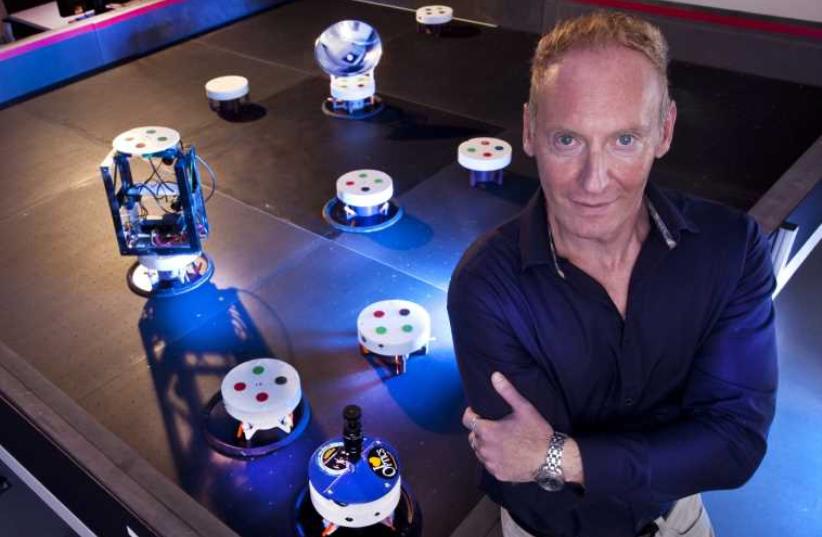