Things Neta didn’t tell me at the interview

Israel can look forward with confidence and anticipation to a great future – technology, diversity and social commitment. 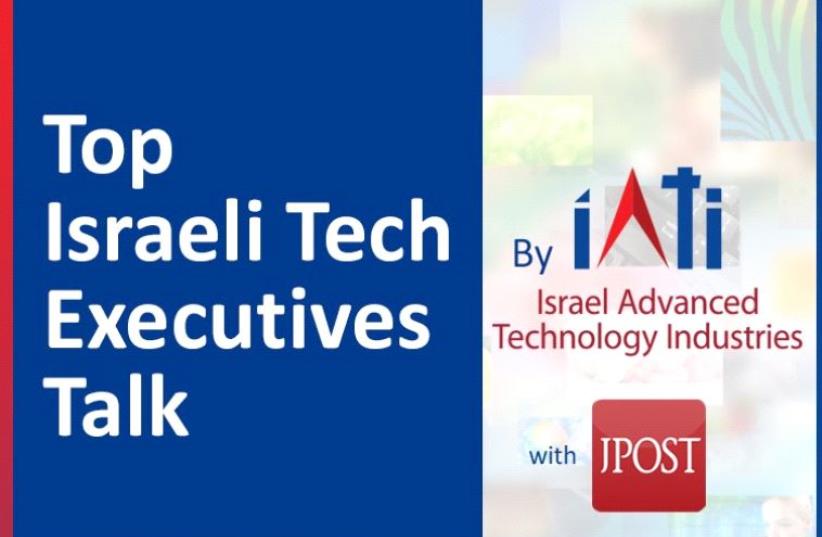 Top Israeli tech executives talk
(photo credit: Courtesy)
Advertisement
This is a story of how an Israeli tech startup began and grew. A story of networking, diversity and social commitment that show the greatness of Israel and not just in the tech community.It is summer of 2016. Hot and humid. Most Israelis remember the social justice protests of summer 2011 in Rothschild Boulevard.  But most Israelis would also be hard-pressed to define the influence that the social justice protest of that summer might ultimately have.The idea for Clear Clinica started over a bottle of wine after a successful project for an Israeli medical device company.  I was doing medical device security consulting and my friend (over the wine) was bio-statistician for the client.   We are neighbors in Modiin but had never physically met over the course of 2 years of the project.Thirty months later later, we are a small team working our butts off and having a ball. Our SaaS (software as a service) product is collecting and monitoring clinical trial data in the cloud at over 40 hospitals in Europe and the US. The most gratifying part (for me) is the diversity of the team.Religious, non-religious, haredi. Men and women. Older, younger:   I am 66, male, American born, Jen is a PhD candidate in medical science. Ariel came on aliya from Seattle and rents a place on Rothschild.  Sergey is from Kharkhiv.   Rivka is haredi and our star backend engineer. A team in Armenia does our digital marketing and a business partner in Chennai implements projects.Working in a tech startup like Clear Clinica is like doing a triathlon (I did the Eilat triathlon with my son in 2013, so I can compare). There is a long swim of developing software where you are on your own (after you get kicked in the head in the washing machine of arms and legs) and then the adrenaline rush of launch when you finish the swim, hit the beach, run up the trail and get on your bike to start delivering product to customers. There is nothing like getting out of the water... And then there is the run - the long grueling and strenuous process of providing support and service to real live customers. The finish line is the best - knowing you put in the work and delivered product for your customers.I try to balance work with other activities - and the one that is closest to my heart is JRV - the Jordan River Village – a camp in the Serious Fun Network for children with serious diseases.At the interview, Neta ( who is charge of volunteers) interviewed us and explained how JRV works: a non-profit camp for children with serious illnesses run by a small core team and a group of post high school graduates doing National Service (the “komuna”). She stresses how important volunteers are to the program. After the interview, Neta suggests a week of volunteer duty with a group of children that are after a psychiatric hospitalization.
Neta smiles and tells us “the post-psychiatric hospitalization groups are the most fun”. The week we were at JRV was during the political campaigns before Israeli national elections of April 2015. There was a lot of mud-slinging and negativity but the week we spent at JRV was more than a respite from politics - it was life-changing. The selfless compassion, commitment and passion of the staff, komuna and volunteers renewed for me in a very special way my faith in Israelis and in our country’s future. Israel can look forward with confidence and anticipation to a great future – technology, diversity and social commitment.

That’s me second from the right in between Shir and Ofra. 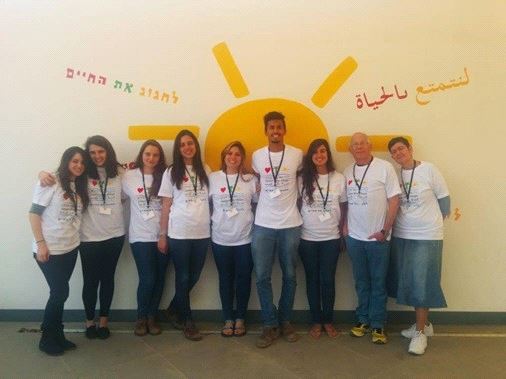 (Courtesy)Danny Lieberman is the founder of Clear Clinica. Clear Clinica is a member of IATI (Israel Advanced Technology Industries).