Virtualization - the cloud is just the beginning 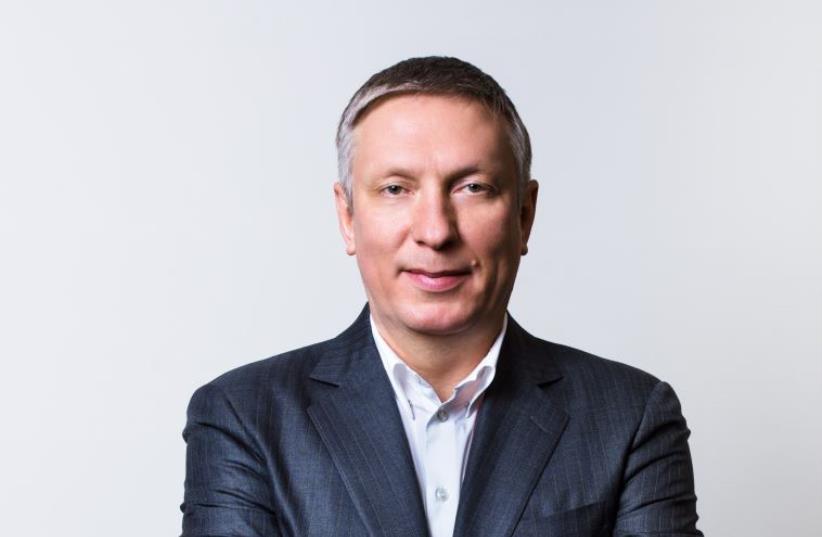