ZCast seeks to put broadcasting back in podcasting

A new Israeli app, ZCast, is looking to redefine podcasts, making them easier to produce and distribute. 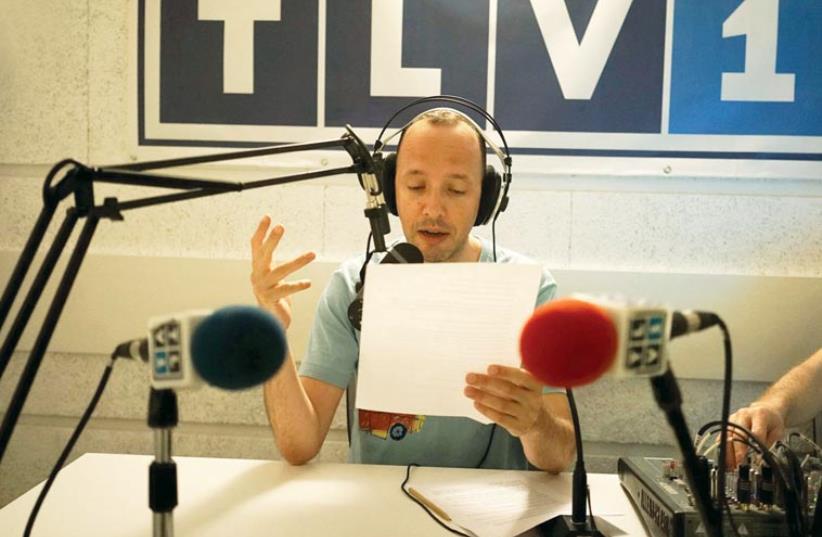 New podcast: StreetWise Hebrew
(photo credit: Courtesy)
Advertisement
Making a podcast – the popular audio programs that people can automatically download onto their phones or computers – has never been the simplest endeavor.Would-be podcasters had to find programs to record and edit their shows, and services to upload and stream their shows. A new Israeli app, ZCast, is looking to redefine podcasts, making them easier to produce and distribute.“The concept is really simple, that podcasting has been around forever, and nobody’s really lowered the barrier,” said Hillel Fuld, ZCast’s ZMO.The app will allow people to record and stream conversations with up to 10 people, which a crowd of up to 1,000 can tune into. In the future, said Fuld, the limit on listeners will increase.“Our end goal is for anybody who wants to create content to seamlessly connect audio content,” Fuld said.The functionalist recalls Meerkat, a recent hit Israeli app for broadcasting live video via Twitter, or its competitor Periscope. Fuld said the closest comparison is to an audio Google Hangouts.Whether a CEO and his VP want to broadcast a conversation to their employees, a group of comedians want to compete in a joke-off or three friends want to engage in a political discussion, the app makes it easy for people to tune in, comment and potentially participate.For now, the platform does not work in the same way as traditional podcasts. For example, a Jerusalem Post reader who wants to get regular audio updates on their smartphone would subscribe to the JPost podcast by opening any podcasting app, searching for JPost and subscribing. When new episodes were posted, their phones would automatically download them.Though ZCast is working on ways to integrate with traditional podcasting platforms and apps, for now it relies on people listening in through its web or smartphone app.“Podcasting has changed the way we engage with audio media, but there are still major limitations that inhibit this format’s full potential,” said Raz Yalov, CEO of Zula, the company that created ZCast. “ZCast is set to change the way we create, produce and engage with podcasts by making the highest quality production tool available in just a few taps.”According to Fuld, the company is hoping for 500,000-600,000 broadcasts in 2016. The app became live in the iTunes store Thursday.