Two Noble Energy executives share what it’s like working in a dynamic field that brings energy independence and new technology to Israel. 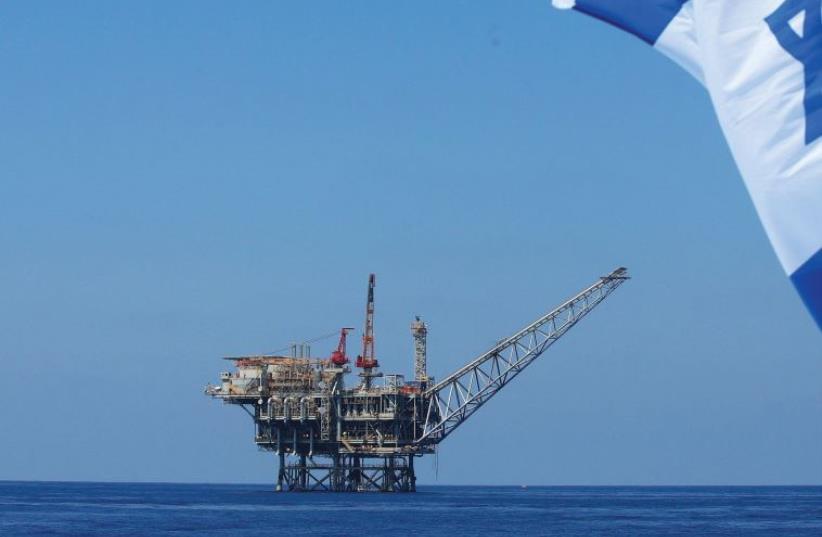