Teva doubles down on Mylan, despite rejection 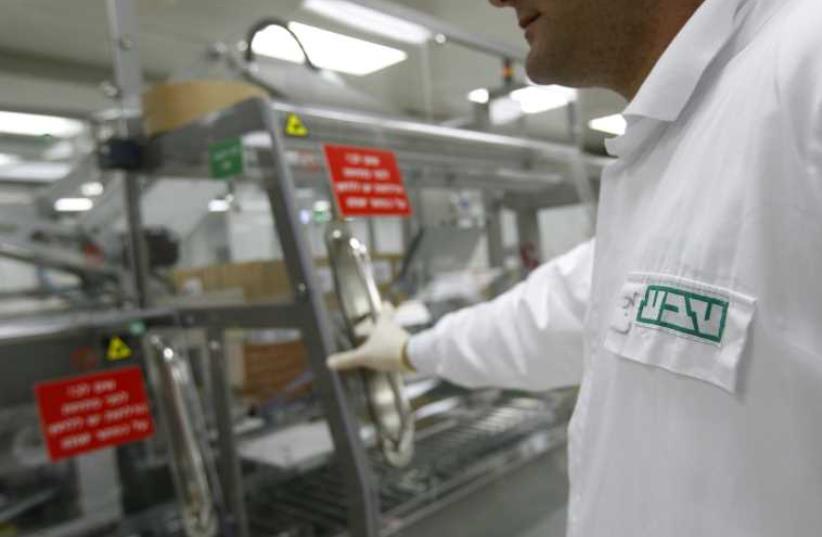 The Teva Pharmaceutical Industries plant in Jerusalem.
(photo credit: AMIR COHEN - REUTERS)
Advertisement
Teva Pharmaceuticals on Wednesday doubled down on its attempt to acquire its rival Mylan despite being rebuffed by Mylan’s board, which it accused of “mudslinging.”“I firmly believe that our respective stakeholders do not support, or benefit from, mudslinging, mischaracterization, rehashing of history or selective presentation of facts,” Teva wrote in a letter to Mylan chairman Robert J. Coury.Mylan had unanimously rejected Tea’s bid to acquire it for roughly $41 billion earlier in the week.In a statement, Coury had said: “Teva’s proposal grossly undervalues Mylan and would require Mylan’s shareholders to accept what we believe are low-quality Teva shares in exchange for their high-quality Mylan shares in a transaction that lacks industrial logic and carries significant global antitrust risk.”He also said Teva’s board and leadership team had “a poor record of delivering sustainable shareholder value.”Teva’s letter on Wednesday said it was “disappointed,” given that the two companies had had a “constructive” meeting. It did not amend its offer. Mylan’s references to “Teva’s proposal grossly undervalues Mylan” could indicate that it could be playing hard to get so that Teva would jack up the offer, the letter said.Meanwhile, Mylan renewed its own bid to take over Perrigo, another Israeli pharmaceutical company, which had rejected a previous takeover bid by Mylan.