Yisrael Beytenu officials give mixed response as to whether the party will take the "Norwegian Law" into its own hands.

By LAHAV HARKOV
MK Yair Shamir 521
(photo credit: Courtesy)
Advertisement
Agriculture Minister Yair Shamir (Yisrael Beytenu) is considering whether to resign from the Knesset in September and remain a minister, he confirmed Sunday, after party officials gave mixed responses to the prospect.At the end of the Knesset’s winter session earlier this year, Shamir considered stepping down from parliamentary activity to focus on his ministry and his assignment as minister responsible for coming to a settlement with Beduin in the Negev.When Operation Protective Edge erupted however, Shamir deferred his decision and is currently in Colombia, where he is focusing on Israeli public diplomacy in South America.Earlier Sunday, an official Yisrael Beytenu website in Russian posted in full an article from Russian news site IzRus, which said Shamir will resign from the Knesset in September and continue to serve as agriculture minister.Leon Litinetsky, who was a Labor MK in the 17th Knesset but is now a member of Yisrael Beytenu, would take his place in the legislature. The report, which was later removed from the party site, says the move is meant to increase Yisrael Beytenu’s presence in parliamentary committees and give it more opportunities to represent the “Russian street” in the Knesset.The move would be in keeping with the so-called “Norwegian Law,” which then-Justice Minister Yossi Beilin first tried to pass in 1996 and Yisrael Beytenu supports. The law would have all ministers resign their Knesset seats, allowing for there to be more active MKs.Litinetsky declined to comment on the matter, saying he did not know if the reports were true or not.Yisrael Beytenu spokesman, Tal Nachum, said “the subject is not currently on the agenda,” and that the party’s Russian site simply links to all relevant articles, without vetting them.Deputy Interior Minister and Yisrael Beytenu secretary-general Faina Kirschenbaum said, however, that the party long planned for Shamir to take the Norwegian Law into his own hands.Kirschenbaum told Ma’ariv that the timing was right since Likud MK Carmel Shama-Hacohen left the Knesset last week to become ambassador to the OECD and UNESCO and MK Alex Miller of Yisrael Beytenu took his place.A Yisrael Beytenu MK replaced a Likud one because the parties ran on a joint list. That is still in effect, even though Foreign Minister Avigdor Liberman split the joint faction last month.Later Sunday, Public Security Minister Yitzhak Aharonovitch said that Shamir would probably quit the Knesset, but there are no plans for other ministers to do so.“We need to strengthen ourselves in the plenum and Knesset committees,” he told Army Radio. “Now we’ll have a stronger presence. Ministers have enough work, so they’ll deal with that. I think this is the right thing to do.” 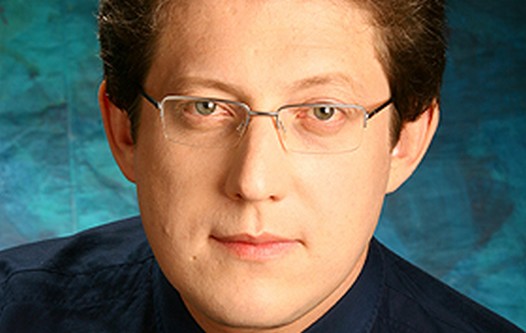 19 people were killed on the roads this week, the carnage must end- editorial