Henri Etoundi Essomba, ambassador of Cameroon and dean of the Diplomatic Corps, says Israelis ‘absolutely continue to fascinate’ him as he marks his 17th anniversary in the country. 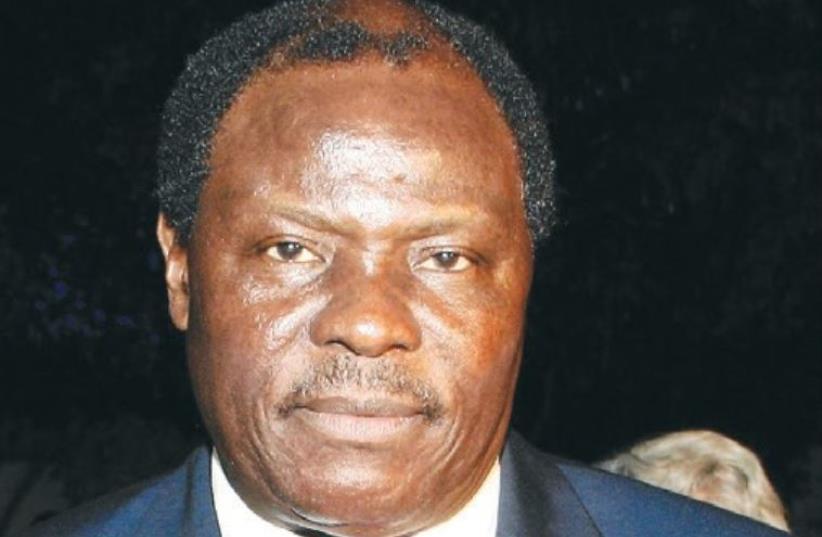 The Jerusalem Post Diplomatic Conference, a prestigious forum where some 400 ambassadors, ambassadorial spokespeople and military attachés from around the world will convene, takes place at the Waldorf, Astoria Hotel in Jerusalem on Wednesday, November 18. The conference, featuring an array of speeches from Israeli newsmakers, including Prime Minister Benjamin Netanyahu, will be broadcast live on Jpost.com.
Advertisement
Subscribe for our daily newsletter