Ya'alon discusses gaps with US, says settlements shouldn't be removed. 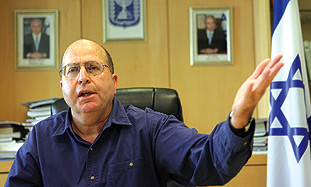 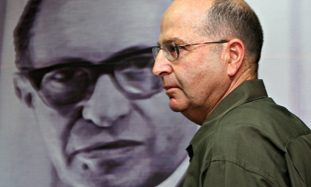